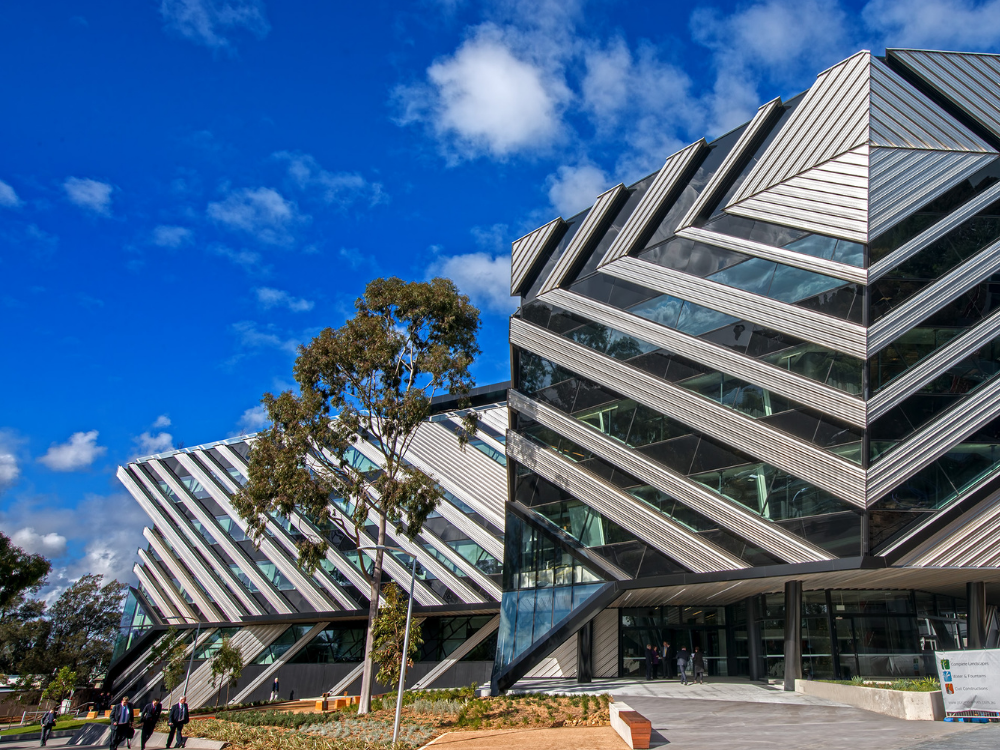 Australia’s leading science body, the CSIRO, has committed $1.5 million to improve workplace health and safety as part of an enforceable undertaking endorsed by Comcare.

The undertaking comes after an investigating into the circumstances surrounding an explosion at a Melbourne CSIRO laboratory. The organisation faced four criminal charges which alleged it had failed in its duties under the WHS act.

The incident occurred at the organisation’s Clayton laboratory in June of 2017, during an experiment where sawdust was heated using hydrogen gas in an autoclave.

Gas leaked from the autoclave and ignited, causing minor injuries to the researcher and extensive damage to the building.

Comcare alleged that CSIRO breached the WHS Act, failing in its duties relating to systems of work, plant and equipment, the work environment and providing information and training.

Following the investigation, CSIRO has entered into the enforceable undertaking with Comcare, and subsequently, the Commonwealth Director of Public Prosecutions has formally withdrawn the charges.

Justin Napier, Comcare’s head of Regulatory Operations, explained that the enforceable undertaking would work to strengthen safety systems and outcomes for CSIRO.

“This is a strong commitment that will deliver significant improvements at high-risk CSIRO operations across Australia,” he said.

“There are also benefits for the broader research community in the areas of risk assessment training, project risk management and technical infrastructure guidance.”