QLD man diagnosed with mesothelioma, files against James Hardie and Co15 March 2021Next 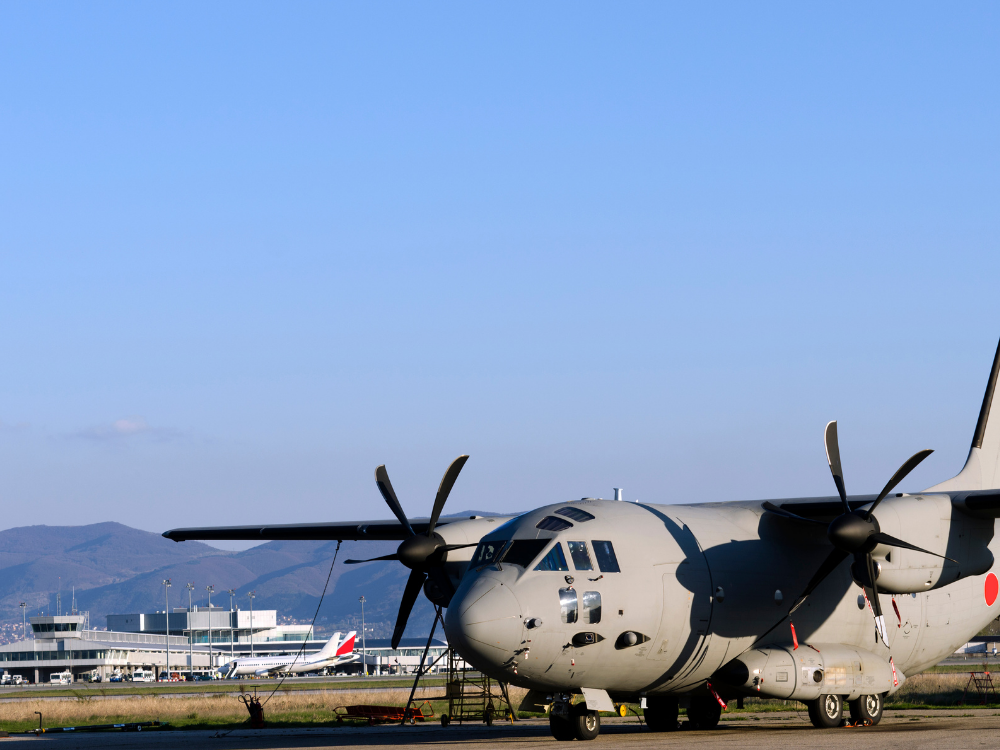 Australia’s Department of Defence has been convicted and fined $350,000 over an incident that saw an employee lose a leg during a routine maintenance operation.

The matter was heard in the Townsville Magistrates Court, relating to the incident that occurred in August of 2017. Staff were completing maintenance work, removing nylon tape from an emergency brake system used to arrest the movement of aircraft.

The workers were using a tow motor to remove the tape from an eight-tonne unit, which was on the back of a truck.

“Corporal Dwyer, in the process of inspecting the unit, had gone onto the back of the truck and had stood in the lifting frame on the back of that truck,” Acting Magistrate Scott Luxton said.

“As the tape came to its bitter end, the lifting frame and the unit, after a rachet strap gave way, came off the back of the truck and landed on the runway.”

It was heard that the Corporal got tangled in the frame of the unit, sustaining serious injuries.

“His right leg was severed between his ankle and knee resulting in his right leg being amputated below the knee,” Acting Magistrate Luxton said.

“He suffered crush injuries to his lower left leg and foot which required several surgeries.”

In determining sentencing, Acting Magistrate Luxton recognised the early guilty plea and the action taken by the Department of Defence to address the safety issues. However, he noted that they had previously been convicted for a similar offence.

“The penalty should serve as a means of encouraging employers to maintain what is described as a constant vigilance with respect to ensuring the safety of their employees at the workplace,” he said. He noted the risk of serious injury or death from the work was “obvious” and “foreseeable”.

“We certainly accept responsibility for what happened and the ruling of the court today,” she said.

“Defence has a robust safety system and certainly with this case we took immediate action, and there is a number of things that have changed in our policies and processes on this particular case.

“Our normal safety systems require review constantly to ensure we provide the safest workplace for our people.”