Electronic cigarette explodes on mine site, could have “potentially catastrophic” consequences12 March 2021 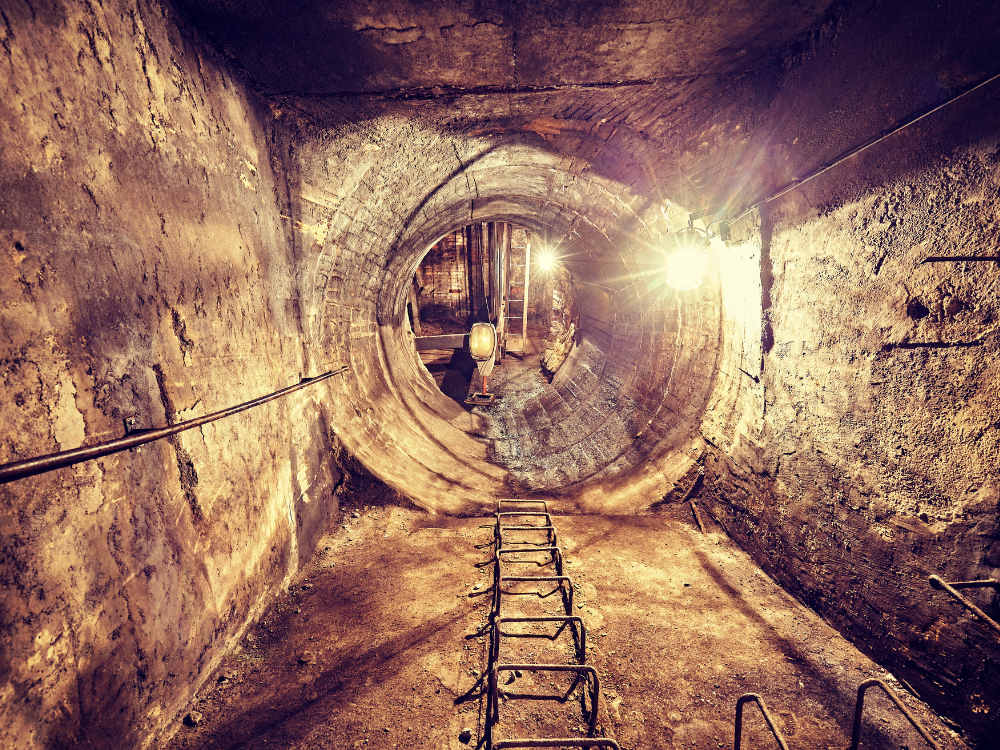 It has been revealed that there were 14 near misses at the Grosvenor Mine in Queensland prior to the explosion in 2020 which injured five mine workers.

The Coal Mining Board of Inquiry has recommenced hearings into the incident along with the Resources Safety and Health Queensland Regional Inspector of Mines, Stephen Smith providing evidence.

The hearings this week including hearing from Mr Smith, who explained 14 high potential incidents of methane exceedance at the site where the explosion took place.

Chair of the inquiry, Terry Martin SC, explained “HPIs, from the evidence in the first tranche, in my understanding, are regarded as a near miss”.

“In the context of these HPIs, the mine had already indicated they had already taken action,” Mr Smith said.

“So, the requirement for the inspectorate to direct the mine to take further action seemed unnecessary.”

The opening address for the hearings, counsel assisting Jeff Hunter QC explained that while there had been explosive mix of methane and air on the day of the incident, there was also a source required for the ignition.

“Accordingly, a spontaneous combustion event may well be responsible for the ignition, and the presence of methane on the face may be explicable by its ubiquity in the tailgate at this particular mine, a substantial fall of strata into the goaf that caused a windblast or perhaps even an ignition deeper in the goaf,” explained Mr Hunter.

The hearings will continue for another three weeks, with inspectors from Resources Safety and Health QLD, as well as Australian Forensic representatives, providing evidence.

Mr Hunter said when the explosion occurred, workers in other parts of the mine reported feeling two pressure waves “each with sufficient force to be capable of knocking workers off their feet”.

The hearings in Brisbane will continue for at least the next three weeks, with more Resources Safety and Health Queensland inspectors expected to give evidence, as well as representatives from Australian Forensic, Strata2 and QEC Global.

Part one of the inquiry’s report, which focussed on incidents at other mines including Oaky North, Moranbah North and Grasstree, was released in December and found salaries paid to officials within the Queensland Government’s independent mining inspectorate were “markedly inadequate”.