Electronic cigarette explodes on mine site, could have “potentially catastrophic” consequences

Inquiry into Moranbah mine site explosion begins12 March 2021Next

Electronic cigarette explodes on mine site, could have “potentially catastrophic” consequences 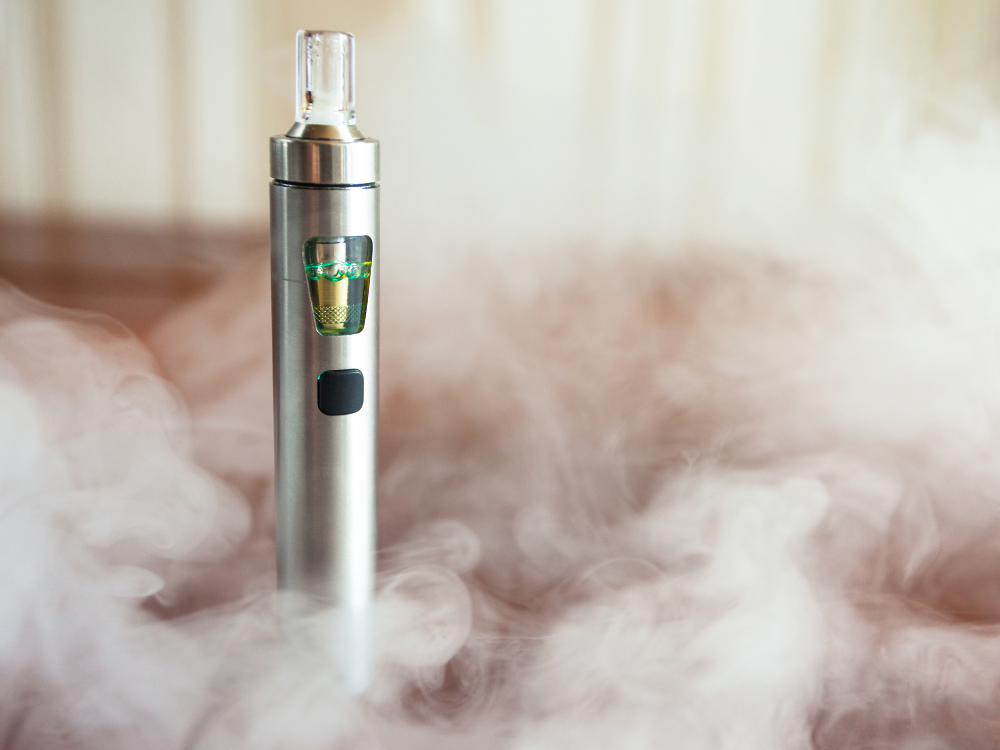 Western Australia’s Department of Mines, Industry Regulation and Safety has issued a safety alert after a mine worked sustained injuries after an electronic cigarette battery spontaneously ignited while in the man’s pocket.

The worker suffered chemical and thermal burns to his leg, when the battery overheated to unsafe levels. The incident occurred while the worker was travelling in a vehicle with two colleagues.

A report by the DMIRS explained that witnesses to the issue compared it to “fireworks going off and flying around inside of the vehicle”.

Similar spontaneous combustion events have been reported in the United States and United Kingdom, with some even resulting in fatalities.

The report also detailed the potential risk the devices posed on mine sites. In an underground mine site or close to an explosives magazine, the outcome could be “potentially catastrophic”.

“Given the foreseeability of these occurrences and their potential consequences, the risks associated with carrying electronic cigarette devices on persons on site, particularly in potentially hazardous areas, should be reviewed and preventative and control measures developed and implemented,” the report stated.