Remote Indigenous community the site of hundreds of pieces of asbestos

Remote Indigenous community the site of hundreds of pieces of asbestos 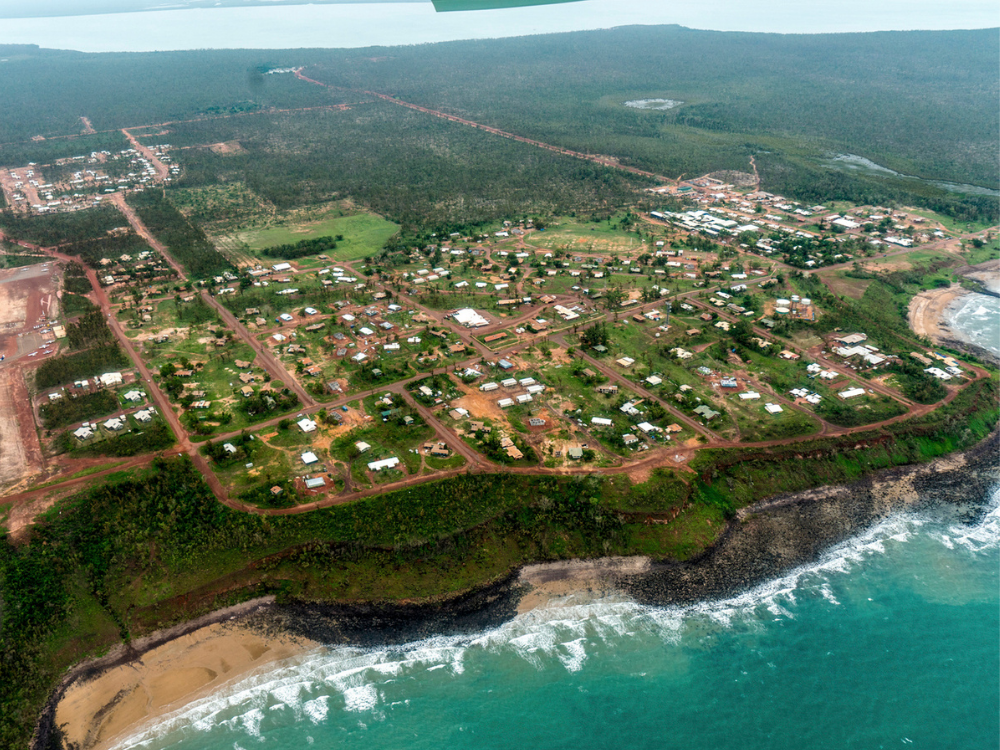 A remote Northern Territory community is the subject of a government report after hundreds of pieces of asbestos debris was found at the Aboriginal community of Galiwin’ku on Elcho Island.

Territory health authorities have explained that no health warnings were issued, and residents need not be concerned. The report indicates that activities like campfires or sport could generate airborne asbestos particles, but public health risk was low.

A spokeswoman for the Northern Territory Department of Chief Minister said, “There are no current health warnings or need for community concern, however, to ensure the community is aware of the presence of asbestos and some of the areas where the risk of asbestos exposure is higher the Working Group is providing information to the Galiwin’ku community.”

It is likely that cyclones in the area have contributed to the problem of asbestos contamination in the region, with experts explaining that the debris is also “likely a result of historical poor building and demolition practices, structural fires and vandalism”. The area has also recorded two major cyclone events in the last six years.

The National Indigenous Australians Agency (NIAA) has explained that “while there is no current public health advice in regards to asbestos in Galiwin’ku, following consultation with the individual concerned, Galiwin’ku’s Government Engagement Coordinator (GEC) is currently working from NIAA’s Nhulunbuy office while we await further advice from the Northern Territory government.”

ABC News spoke to the independent Member for Mulka, Yingyia Mark Guyula, who believes that the report will help the community to understand the risks and how to manage them.

“It’s concerning that in many areas of the community, activities such as sport and play, campfires, ceremonial activities and mowing are likely to create risk due to airborne asbestos dust,” he said.

Mr Guyula is calling for a safety information campaign in the local language and a government response that includes checking for asbestos-related illness in the community.

“This again highlights the ongoing issue of the movement of people away from homeland towns and into overcrowded hub towns, such as Galiwin’ku, creating many complex issues, including this environmental problem of asbestos waste and poison in highly populated areas,” he said.