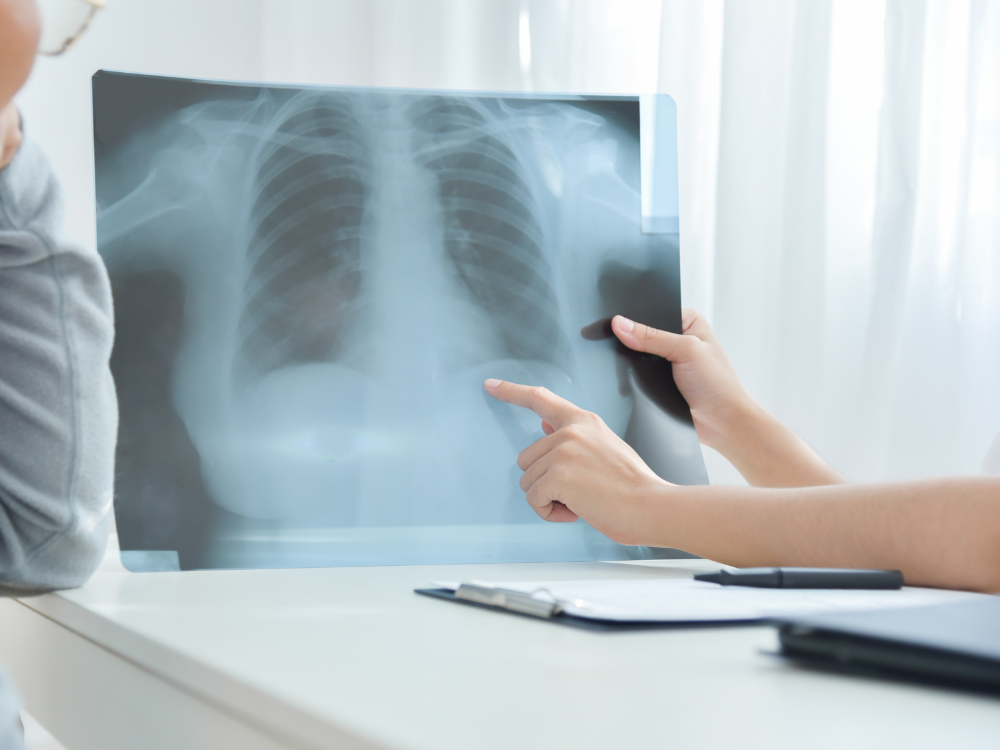 A worker who was exposed to silica dust and later developed lupus has had their workers’ compensation claim accepted, in what many believe is an Australian-first decision.

Lupus is an inflammatory disease that affects the immune system and can cause secondary issues in the heart, lungs and brain.

The worker was employed at a silica milling factory in Victoria, and their compensation claim was initially rejected. The revised decision was handed down last week, and the worker now has access to compensation payments.

According to her legal team, the worker encountered “substantial exposure” to silica dust throughout her 20 years of employment. She was diagnosed with lupus in 2009, and a year later, the silicosis diagnosis.

“This is an Australian first,” head of dust and diseases litigation Roger Singh, from Shine Lawyers, explained.

“It hasn’t been an easy ride proving the causal connection.”

Mr Singh said the medical conditions had “extinguished her earning capacity”, and the compensation had the capacity to be “life-changing”.

“This outcome will enable compensation to be obtained to enhance her quality of life, and it will also pave the way for other workers who have been suffering in silence for many, many years.”