Worker killed in fall from heights incident in Christchurch05 February 2021Next 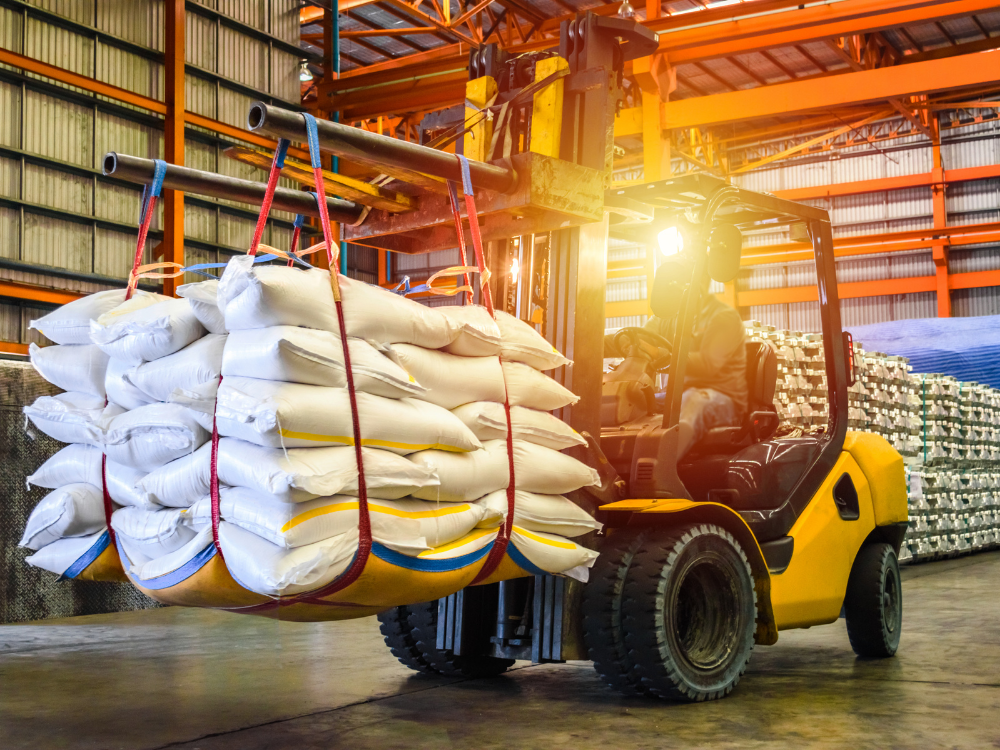 A worker has been confirmed as being killed in a workplace incident at a supply store in St Mary’s on Monday, February 1st. It’s understood the worker was a truck driver who was attending the scene as part of routine work he undertook.

NSW Police explained via a statement that “the man was unable to be revived and died at the scene.

“A brief will be prepared for the information of the Coroner.”

SafeWork NSW has confirmed it is investigating the circumstances surrounding the incident. “SafeWork NSW is investigating a forklift incident at the loading dock of a St Mary’s business where a truck driver suffered fatal injuries. Further comment is not available at this time,” a spokesperson said in a written statement.

A relative of the deceased spoke to SBS Punjabi that they “want to know the exact circumstances that lead to his death. So far, we know that he attended this work site for picking-up a truck-load,” he said.

“From the initial observations, it seems that he was crushed between a heavy forklift and his truck. It will be difficult to comment further as the matter is pending investigation.”