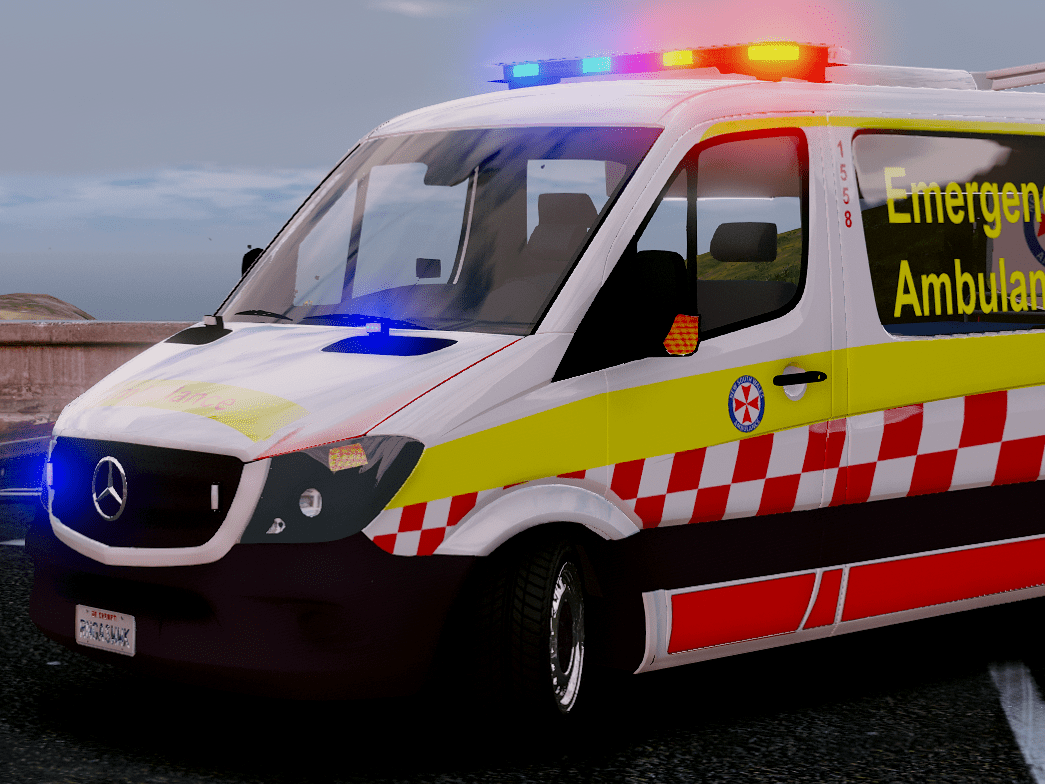 A worker has been killed at a workplace accident at Bridgewater, north-west of Bendigo yesterday.

Victoria Police explained via a spokesman that emergency services teams responded to the scene around 12.30 pm to the workplace on the Calder Highway.

Despite the best efforts of paramedics who attended, the man died at the scene.

Police have yet to formally identify the man, and the circumstances surrounding the incident have not been determined.

WorkSafe Victoria has confirmed that they are investigating the incident.