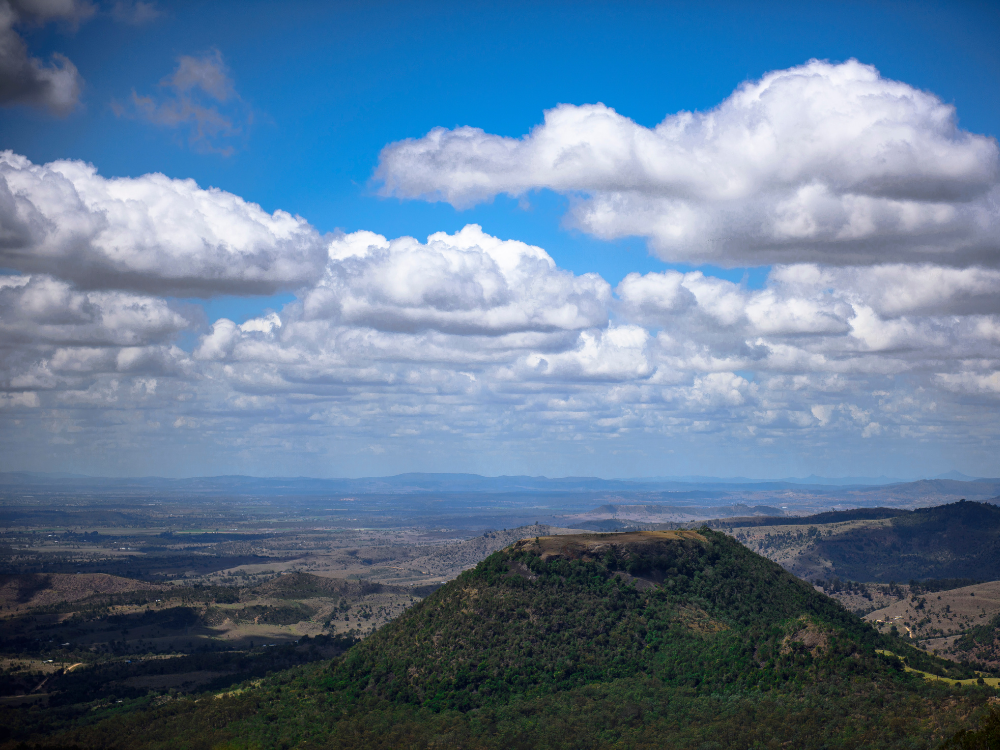 An incident at the Toowoomba Second Range Crossing has led to a contractor appearing in the Toowoomba Magistrates Court for failing to comply with its health and safety duty exposing workers and others to a risk of serious injury or death.

In August of 2015, the company was sub-contracted to design and supply formwork and falsework at the range crossing. It provided and erected scaffolding, along with workers, to complete tasks on a number of piers over the viaduct on the site.

In April of 2018, inspectors from Workplace Health and Safety Queensland attended the site and inspected one of the piers. They witnessed two workers on the pier before their inspection. The inspectors used the stretcher stairs to enter the decks of formwork, which had no controls to prevent people from entering the scaffolding areas.

The investigation that followed showed that the scaffolding was left incomplete, missing bottom and mid-rails, as well as scaffolding posts. It was found that the incomplete framework exposed workers and others to the risk of falls from height and being struck by falling objects.

The company did have a Safe Work Method Statement, pre-start meetings and checklists and risk assessments, but despite these, the scaffolding was incomplete and had unrestricted access.

Magistrate Howard Osborne noted the defendant’s offending conduct was exposing workers (and others) to risk. He took into consideration no previous convictions, the timely plea and co-operation with safety regulators.

However, Magistrate Osborne indicated that deterrence was an important consideration when assessing the penalty. He imposed one penalty for two charges under sections 32 and 19 of the WHS Act 2011, and fined the defendant $40,000, with no conviction recorded.