Hazmat incident in the US kills six workers01 February 2021Next 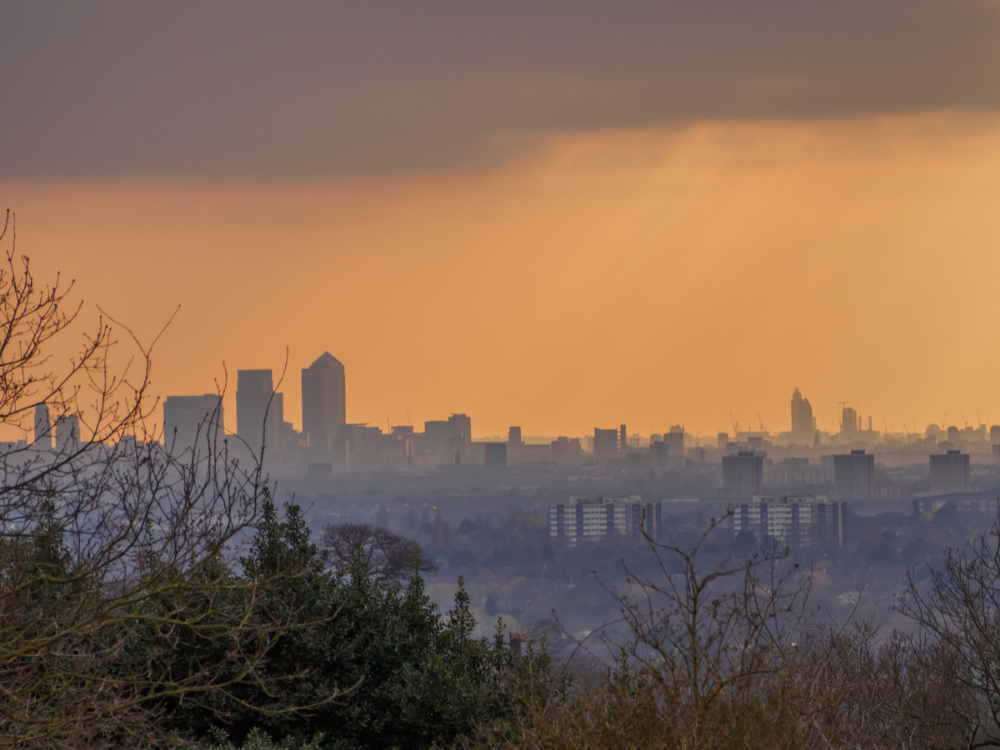 A study in the British Journal of Ophthalmology has shown a link between air pollution and an increased risk of issues with vision. The study looked at more than 100,000 people who had exposure to higher levels of fine air particulate matter and found them to have an increased risk of age-related macular degeneration.

Age-related macular degeneration is a leading cause of severe vision impairment in people over 40 in Australia. Researchers from the study believe that the research could lay the groundwork for new treatment options.

It is worth noting that the undertaking was an observational study, and cannot establish causation, but the findings mimic results found in similar studies throughout the world. Researchers indicated that ambient air pollution could plausibly be linked to macular degeneration through inflammation or oxidative stress.

“Overall, our findings suggest that ambient air pollution, especially fine [particulate matter] or those of combustion-related particles, may affect AMD risk,” they write.

“It is possible that the structural features observed may be unrelated to AMD, but associated with pollution-induced retinal toxicity. However, the direction of the relationships between air pollution and both AMD and associated retinal layer thicknesses indicate higher exposure to air pollution may make the cells more vulnerable and increase the risk of AMD,” they explain.

“Our findings add to the growing evidence of the damaging effects of ambient air pollution, even in the setting of relative low exposure,” they conclude. If [they] are replicated, this would support the view that air pollution is an important modifiable risk factor for AMD.”