Hazmat incident in the US kills six workers

Hazmat incident in the US kills six workers 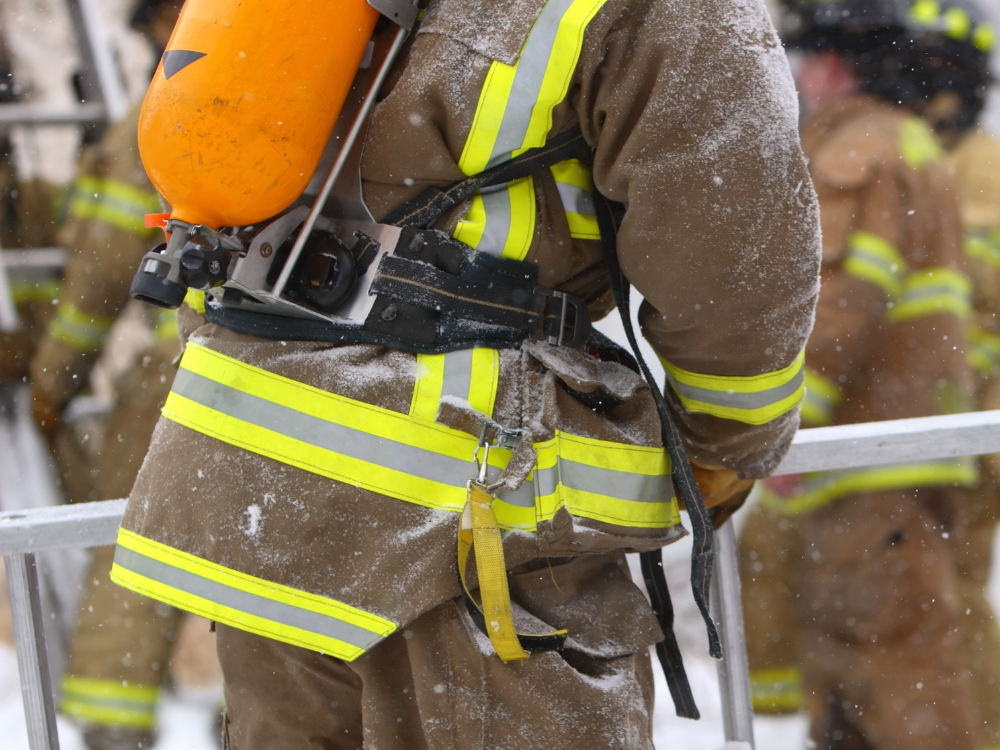 A hazardous materials incident at a poultry processing facility in the US state of Georgia has resulted in the deaths of six people and hospitalised 11 others. It is understood the cause of the incident was a liquid nitrogen leak, which is commonly used in poultry plants for refrigeration systems.

Local sheriff’s deputies, state fire marshall and the US OSHA are investigating the circumstances surrounding the incident.

“It will be a lengthy process. It’s not something that’s quick,” Hall County Sheriff Gerald Couch said.

It is understood that the leak occurred on Thursday morning local time and firefighters responded to the hazmat incident, with evacuated workers gathered outside when they arrived.

“Once the units arrived, they found a large contingent of employees that had evacuated, along with multiple victims that were in that crowd that were also experiencing medical emergencies around the facility,” Hall County Fire Department Division Chief Zach Brackett said.

The poultry plant is part of a privately held company, the Foundation Food Group, which has several locations across the state. While the plant itself has no known issues regarding its refrigeration, it has been cited by US safety regulators four times over the last decade. The most serious citation was for failing to ensure plant was properly safeguarded when being maintained to prevent injuries.