Forestry worker killed in incident at NZ worksite28 January 2021Next 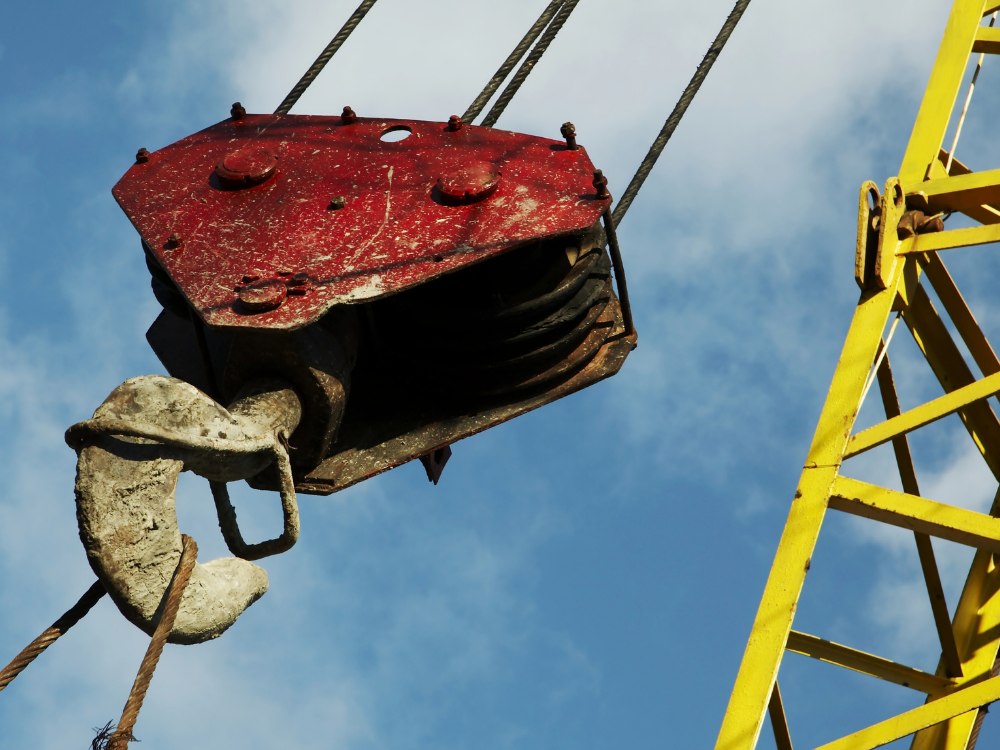 A Victorian metal fabrication company has been fined $15,000 after an incident which saw an apprentice boilermaker sustain serious injuries when a steel beam struck him.

In January 2019, a supervisor at Central Victorian Welding & Fabrication tasked the apprentice and a fellow employee with moving steel beams into a shed at the site from an outside location over a distance of 300 metres.

The steel beams weighed in at just under one tonne each.

Using a sling from a crane, the crane operator moved the beams and directing the apprentice. As the slack in the chain was taken up on the fourth move of beams, the chain caught and twisted, becoming unbalanced.

The apprentice attempted to step in and correct the uneven weight distribution but the beam slipped and struck him, and then fell on top of him. The crane was used to lift the beam off the apprentice, and ambulance workers transported him to hospital. He suffered a fractured pelvis and muscle injuries to his legs and lower back.

The injured worker did not hold and high-risk work licenses and had not been supervised at the time of the incident. It was also found that the company did not have any safe operating procedures or written systems of work in place for the kind of work the men were undertaking.

The company pleaded guilty and was fined $15,000 plus costs, and no conviction was recorded.