Fine over air quality monitoring at landfill site28 January 2021Next 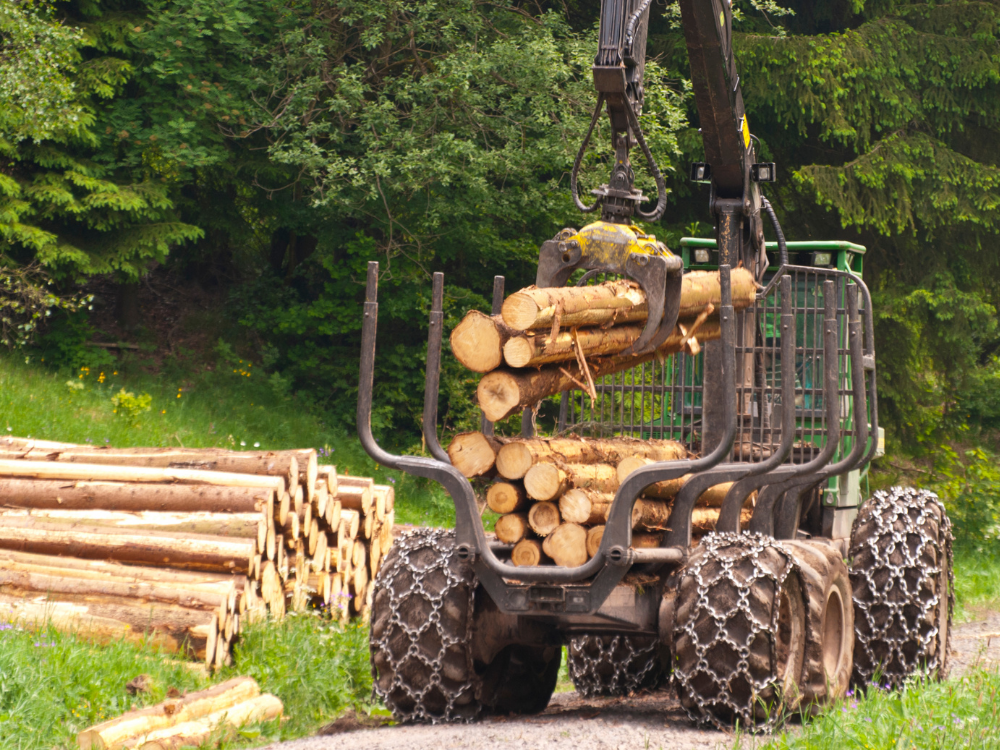 A worker in the forestry industry has been confirmed as being killed at a workplace in New Zealand’s Masterton on Tuesday evening.

NZ Police attended the scene at Tinui, north-east of Wellington around 5 pm after reports of an injured worker.

A Westpac Life Flight helicopter along with local ambulance services attended the scene.

“Despite medical attention the male, who is from the Wairarapa area, sadly passed away at the scene,” a police spokesperson said.

Police have referred the incident to the Coroner. WorkSafe New Zealand is investigating.