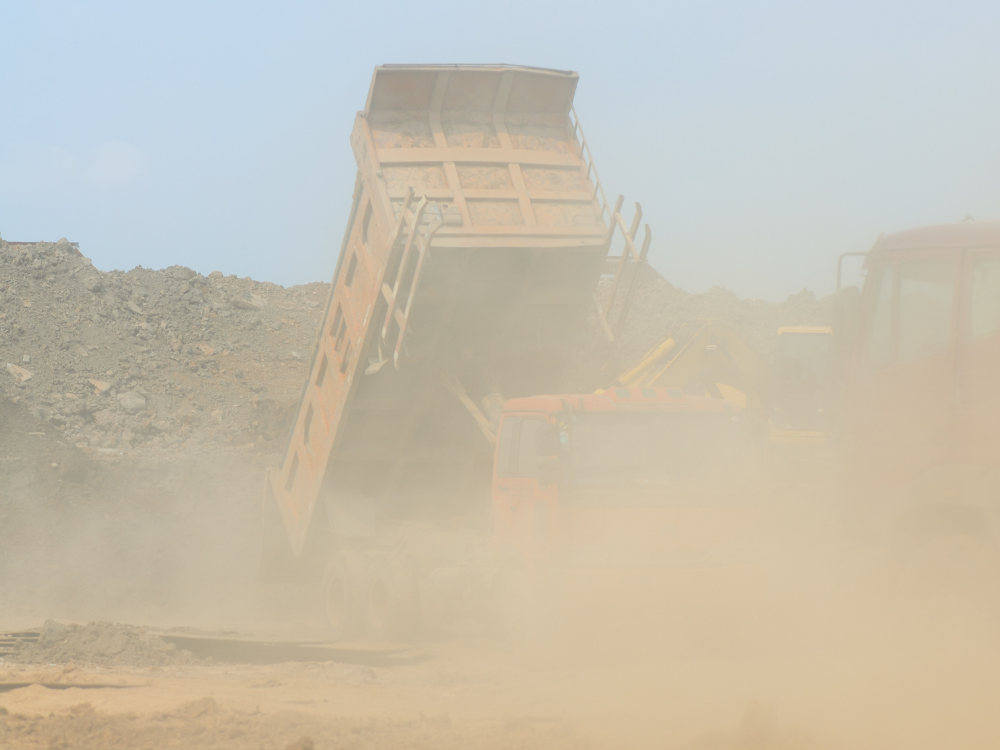 Victoria’s Environment Protection Authority has fined a company more than $8,000 for breaches to its EPA license over an air quality concern where appropriate controls were not appropriately implemented and caused dust to blow off the landfill site.

“The fire was quickly resolved, but EPA officers saw significant amounts of dust rising from onsite haul roads and a large, exposed stockpile of soil on top of one of the landfill cells, with inadequate controls to prevent dust from leaving the site,” Mr Settle said.

“The position of the soil stockpile made it highly vulnerable to wind, and the fact that there had been no attempt to cover it with materials such as mulch or geofabric, meant the company had failed to comply with a condition in their licence which required effective control of dust,” he said.

The company, Australian Recycling Corporation Pty Ltd has been fined $8,261 and been issued with notices requiring dust controls on site.

“Even though the landfill is not currently accepting waste, dust can still have impacts on health when inhaled and is clearly a nuisance to people living or using roads nearby,” Mr Settle said.

“While the company had a water cart to aid in dust suppression, the position and sheer size of the exposed soil stockpile meant that this type of control was inadequate on its own,” he said.