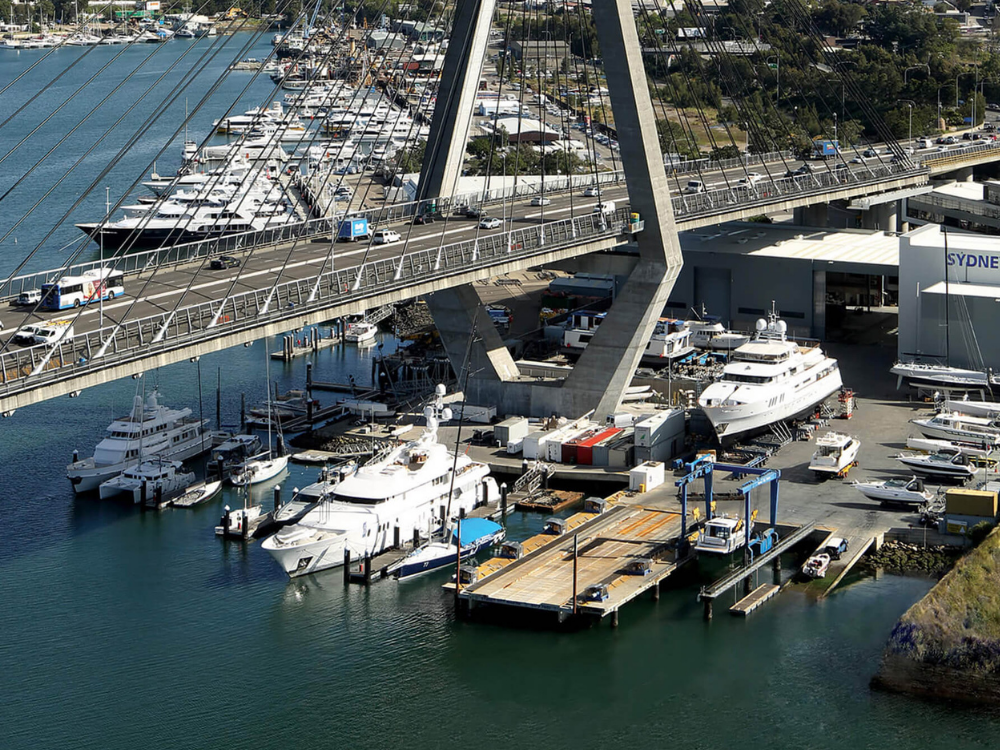 A worker has been killed in a workplace incident in Rozelle, in Sydney’s inner west this morning.

The man, understood to be in his 60s, was working at a marina in the suburb when the incident occurred around 10:30 am.

Initial reports indicate that an item fell from a height and struck the worker but the details surrounding the incident have yet to be revealed.

Paramedics from NSW Ambulance service attended the site but were unable to save the worker.

NSW Police are working to prepare a report for the coroner.