Train versus road train incident in WA’s Pilbara22 January 2021Next 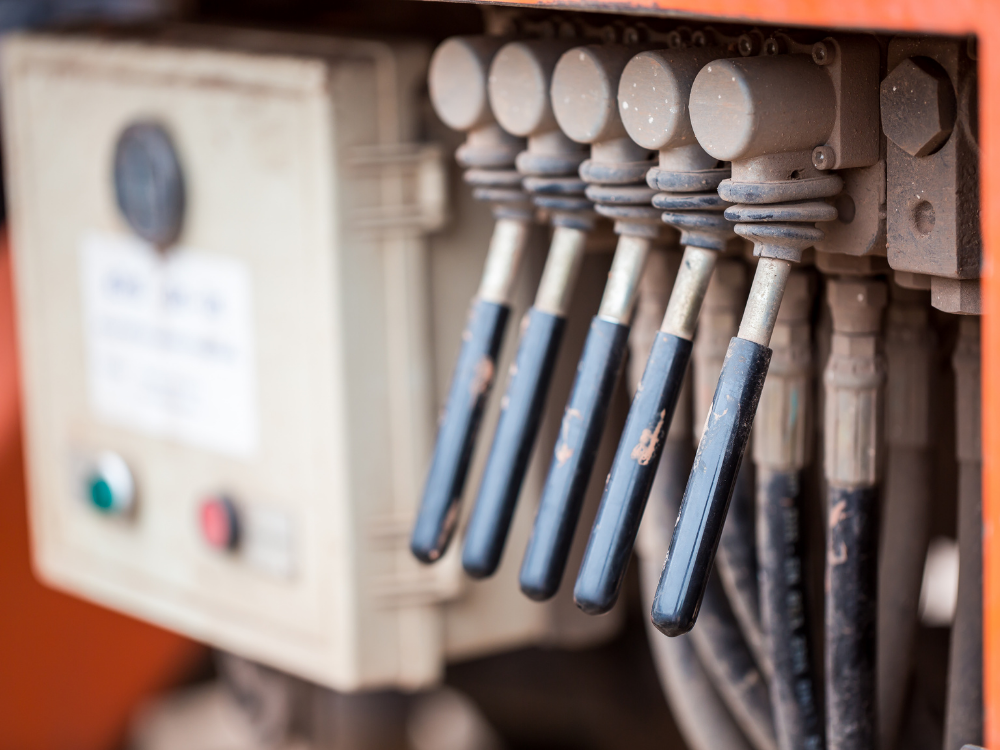 The New South Wales safety regulator is reminding PCBUs and employees on mine sites across the state to be mindful when conducting maintenance and working around heavy plant after an incident at the Graymont Attunga limestone mine near Tamworth.

The worker sustained soft tissue injuries and was transported to hospital after he was trapped in a crush point underneath the loader cab of a vehicle which had been raised for maintenance.

The cab of the vehicle relied on a hydraulic strut without a secondary cabin support device and unexpectedly released and fell onto the worker.

According to the New South Wales Resources Regulator, “the wiring harness and straps of an aftermarket device fitted under the cab structure were too short, the maintenance worker needed to disconnect the harness and straps to enable the cab to be raised.”

“… He conducted the servicing work with the cab supported only by the hydraulic ram with no locking pin in place.

“There was otherwise no procedure that took account of any inability to raise the cab to the level of the locking pin by mandating, for example, the use of a secondary cabin support device.”

The regulator has reminders operators and particularly maintenance contractors to ensure they do not enter crush points under suspended loads that are not adequately supported.

“Mine workers and contractors should never place a body part in a crush point under a suspended load without secondary support devices, such as locking pins, support bars and timber chocks, being provided,” the regulator stated.