Worker killed after incident with excavator in Brisbane

Worker injured in workplace fall on the Gold Coast21 January 2021Next

Worker killed after incident with excavator in Brisbane 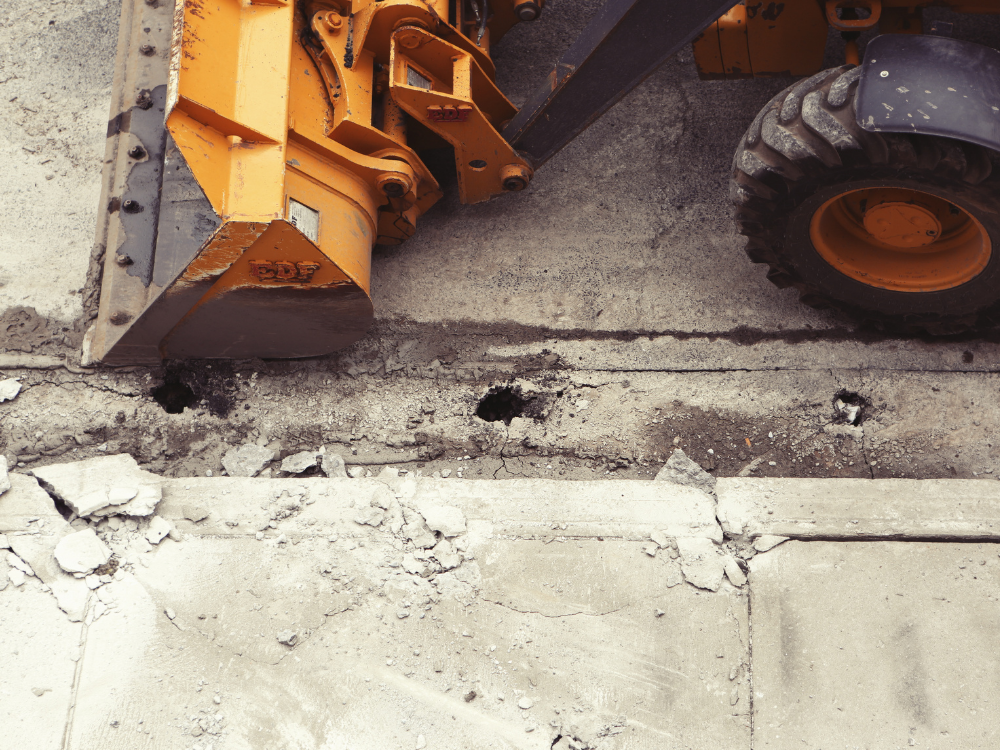 A worker has been killed in a workplace accident this morning at an excavation business in Brisbane’s east.

Queensland Police and emergency services attended the scene after the alarm was raised around 2:30 am this morning after reports of an injured worker.

Despite the best efforts of paramedics, the worker died at the scene.

Police, along with Workplace Health and Safety QLD are investigating the incident.

It follows two other serious injuries in Queensland this week, including the electrical incident which left one worker fighting for life.