Worker killed after incident with excavator in Brisbane22 January 2021Next 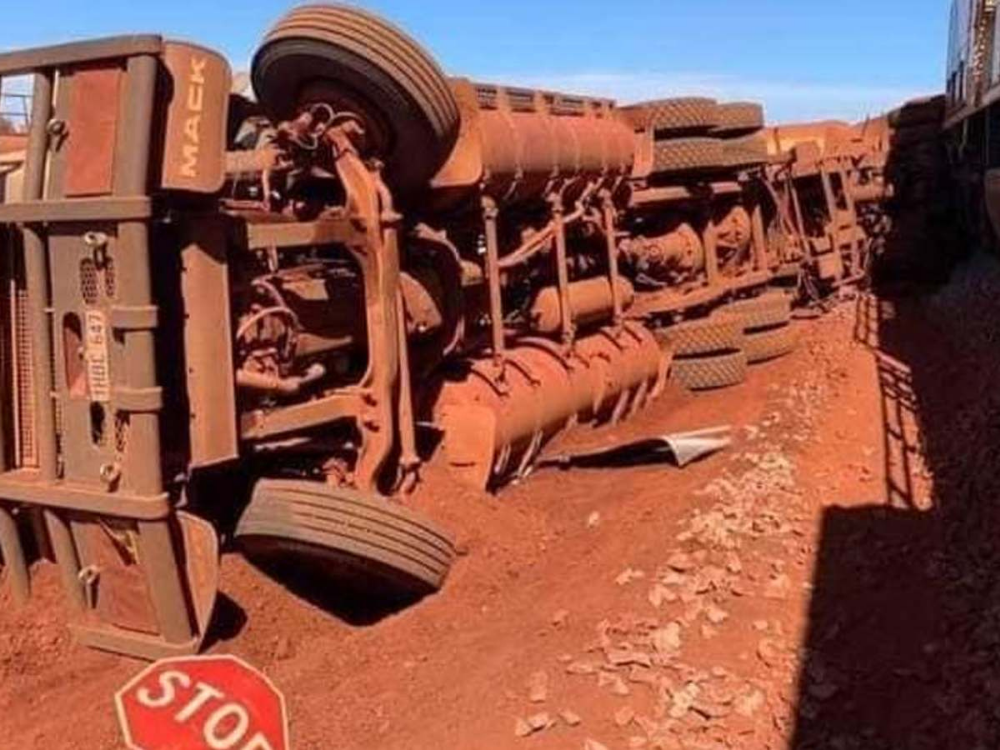 A truck was severely damaged after a low-speed collision with a train in Western Australia’s Pilbara region yesterday.

The road train was struck by an FMG locomotive near the new Eliwana iron ore mine.

FMG Chief Executive Elizabeth Gains explained that no one had been injured in the incident but an investigation had been launched.

“On Thursday, 21 January 2021 a Fortescue locomotive, carrying rail ballast travelling at slow speed, made contact with a truck operated by a contractor during rail construction activities,” she said.

“Safety is Fortescue’s highest priority and most importantly no one was injured in the incident.

“We are conducting a full investigation on the cause and key learnings from the incident.”