Worker injured in workplace fall on the Gold Coast21 January 2021 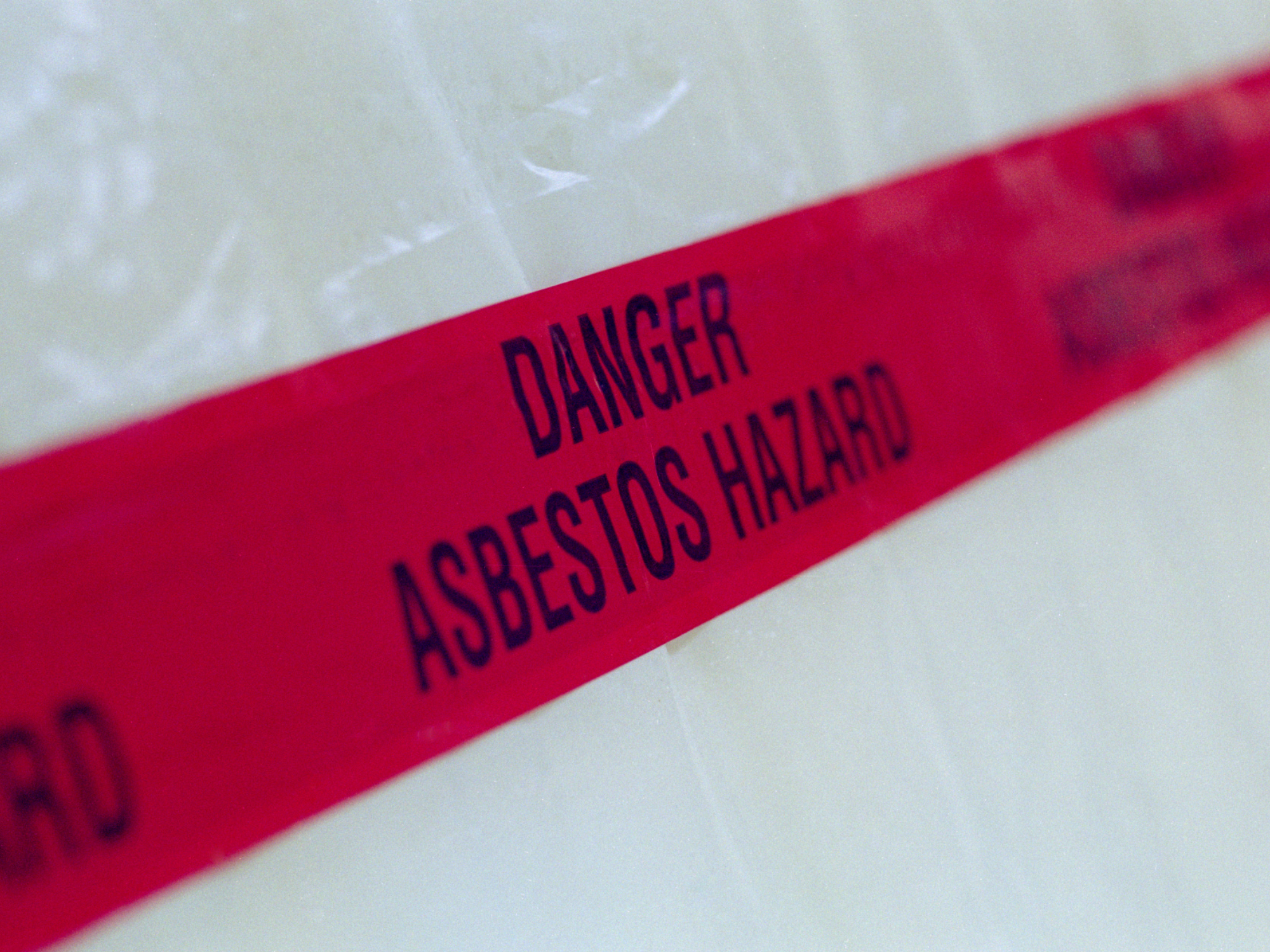 The British Columbia Court of Appeal has upheld a ruling that prohibits an environmental consulting company and its director from working in the asbestos removal industry.

The three-member Court of Appeal upheld the previous ruling, which found Mike Singh and his company Seattle Environmental in contempt of a court order that prohibited Singh from breaching the rules of the workers’ compensation act. The ruling meant that Singh and his company were permanently banned from providing asbestos services or working in the asbestos management industry.

The appeal by Singh was dismissed. It related to errors of constitutional rights, along with the original judge’s interpretation.

“The judge made none of the errors identified by the appellants on substantive matters,” wrote Madam Justice Lauri Ann Fenlon.

“The judge did not err in imposing the injunction, as a permanent injunction was reasonable given the appellants’ repeated breaches of the Act. Nor was the sentence unfit; the judge took into account all relevant circumstances,” wrote Fenlon.

Singh has 60 days to make an application to appeal at Canada’s high court from the date of the Appeal Court decision.

In 2019, a Supreme Court Judge found the company was “responsible for repeated and egregious breaches of the Workers’ Compensation Act and regulation, including significant failures to properly dispose of asbestos waste, to ensure adequate containment during high-risk work and to provide safe supervision of workers.”

It was found that Singh had breached workplace safety laws more than 20 times across 11 work sites between 2013 and 2017.

Singh caught the attention of the BC safety regulator almost ten years ago when they filed 230 orders against Singh and his companies for WHS violations. According to WorkSafeBC, Seattle Environment owes more than half a million dollars in penalties for workplace safety violations.

In the ruling by the Court of Appeal, Singh was sentenced to one year’s probation and six weeks’ house arrest.