Worker hospitalised after HAZMAT incident in Bendigo19 January 2021Next 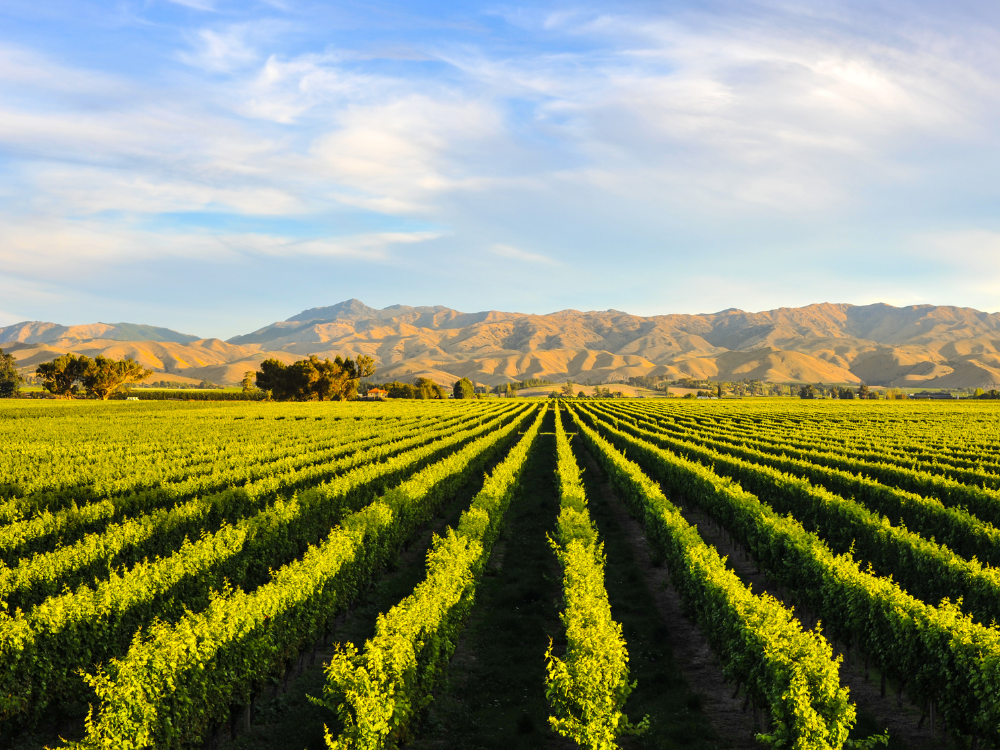 A man has been killed in a workplace incident in the South Australian Riverland this morning.

It is understood the worker was struck by his own truck at a winery in Loxton around 8 am this morning.

Emergency services attended the scene and transported the man, but he died on the way to hospital.

Major crash investigators from South Australia Police attended the scene and are assisting the investigation.