$20,000 in fines for uncontrolled asbestos demolition

Warning over working in heat & pollution15 January 2021Next

$20,000 in fines for uncontrolled asbestos demolition 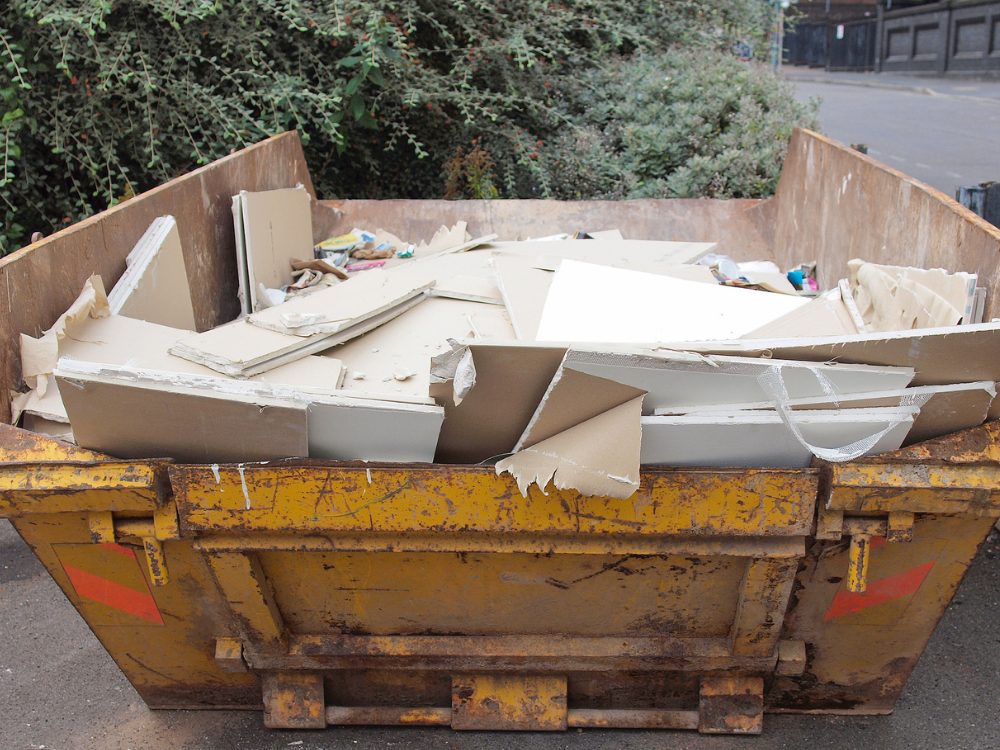 A Victorian demolition company has been convicted and fined $20,000 over an incident from May, 2018, after demolishing a building in Melbourne that contained asbestos without the appropriate controls in place.

Fivestar Demolition and Render Pty Ltd appeared in the Broadmeadows Magistrates’ Court, where they pleaded guilty to failing to provide or maintain a workplace that was safe and without risks to health and failing to ensure that people other than employees were not exposed to risks to health.

WorkSafe Victoria inspectors attended the site at an Oak Park property and found two workers demolishing a bungalow, after being alerted by a neighbour.

An independent hygienist confirmed that the building contained asbestos materials.

The company was not a licensed asbestos removalist, and the workers explained that the company director had tasked them with the demolition despite the presence of asbestos to speed the job up.

Julie Nielson, executive director of WorkSafe Victoria said that the corner cutting on safety was unacceptable.

“Asbestos is an extremely hazardous material that can have lifelong health consequences for anyone exposed to it,” Nielsen said.

“Employers are required to provide a safe and healthy workplace and must also comply with laws relating to asbestos removal.”