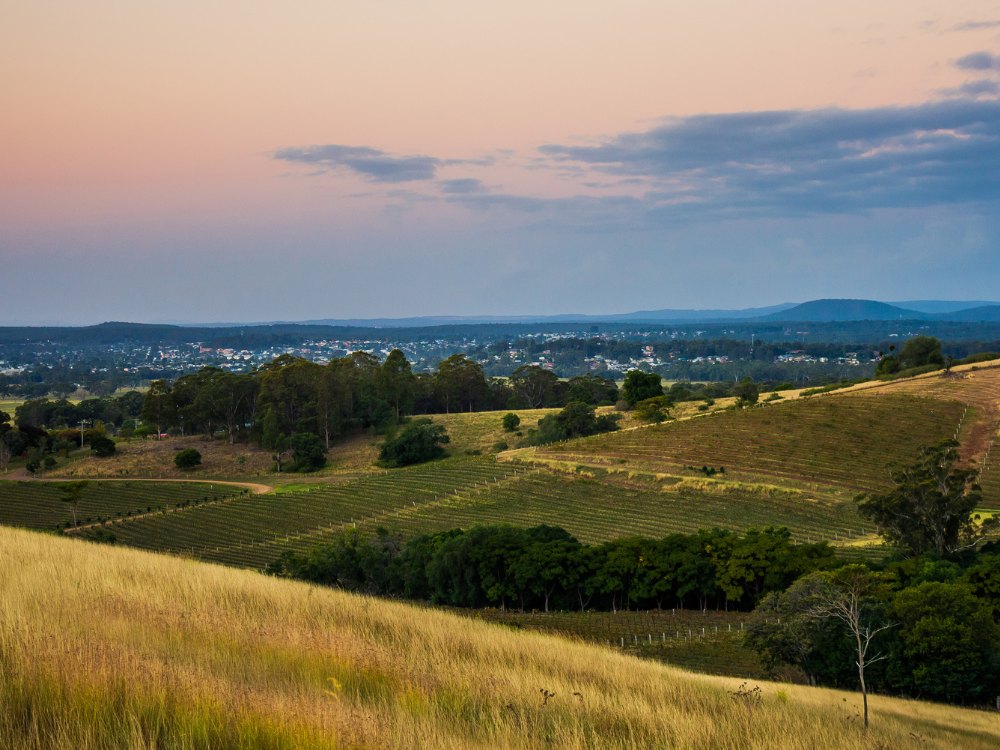 A worker has been confirmed as having died from injuries suffered while using machinery at a property near Scone, in NSW, on January 7.

The man had been using a telehandler to remove fallen trees and branches alone. He was found near the machinery suffering catastrophic head injuries at the bottom of a gully.

He was pronounced dead at the scene.

The worker lived at the property with his family and had been employed there for more than ten years.

A report is being prepared for the coroner.

The property is a commercial enterprise that is owned by members of the Packer family.