Fines over incident that crushed glaziers16 December 2020Next 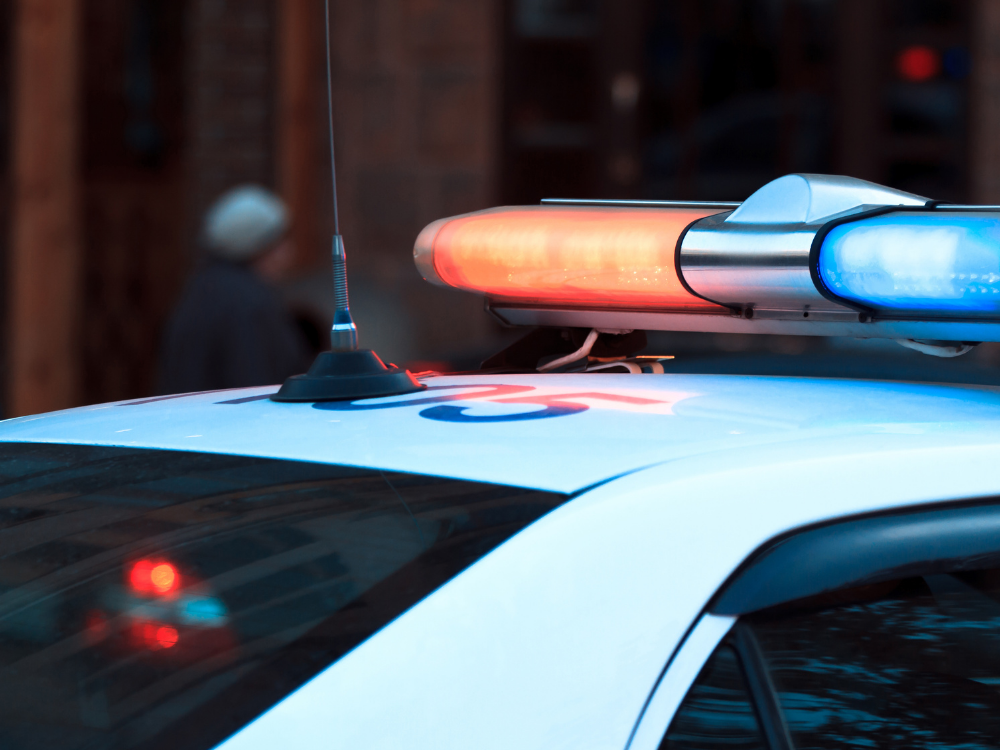 An elderly man in Melbourne’s west had made a complaint to police about unauthorised dumping at his waste facility before an incident yesterday. It is understood shots were fired during an altercation over the illegal dumping at the Ravenhall site.

Senior Constable Simon McCloskey said that Paolo Mannici, the owner of the facility, and the alleged victim, Raymond Pasco, had previously come to an agreement about using Mr Mannici’s facility.

There was a falling out between the two men, allegedly over a payment agreement, and it was heard in court today that Mr Mannici approached Mr Pasco from behind, armed with a handgun. It’s understood several shots were fired and Mr Pasco was hit in the arm.

Tanya Skvortsova, for Mr Mannici, explained that her client had registered a complaint with the police over an assault where he had been the victim, in conjunction with the complaints of illegal dumping, prior to the incident.

Magistrate Kieran Gilligan explained that the prior complaints did not negate the actions of Mr Mannici.

“There may have been a dispute initially, but he’s produced a gun and shot a man,” he said.