Fatality at WA gold mine site

Warning over asbestos in acetylene containers15 December 2020Next

Fatality at WA gold mine site 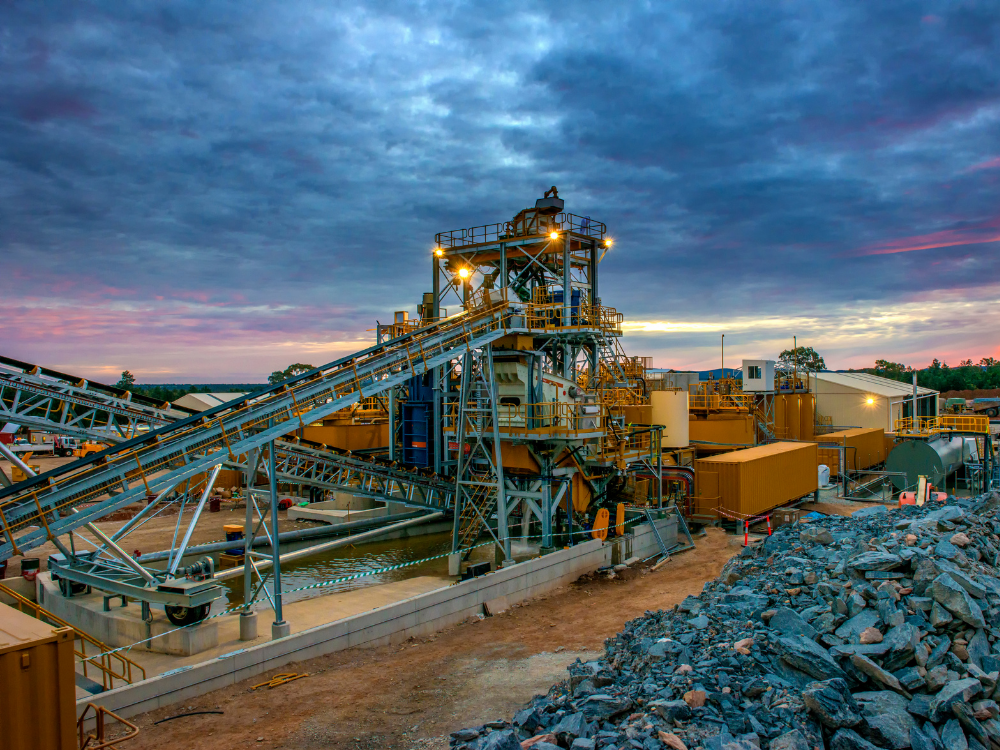 A worker has been killed at an underground gold mine in Western Australia’s Mid West on Tuesday.

The Department of Mines, Industry, Regulation and Safety confirmed that a mine worker suffered fatal injuries at Westgold Resources’ Big Bell mine site, which is northwest of Geraldton.

Mines safety director for the DMIRS, Andrew Chaplyn, explained that the worker was airlifted to Perth but died in hospital.

“Mines Safety inspectors are on their way to Big Bell to attend the scene,” he said.

Westgold Resources entered into a trading halt following the news on Tuesday.

In a statement to the ASX, company secretary Lisa Smith confirmed that there had been an incident at the Big Bell mine involving an employee involved in underground haulage activities.

She said that a full investigation of the circumstances surrounding the incident had already commenced.

Operations at the site have been suspended pending the investigation.