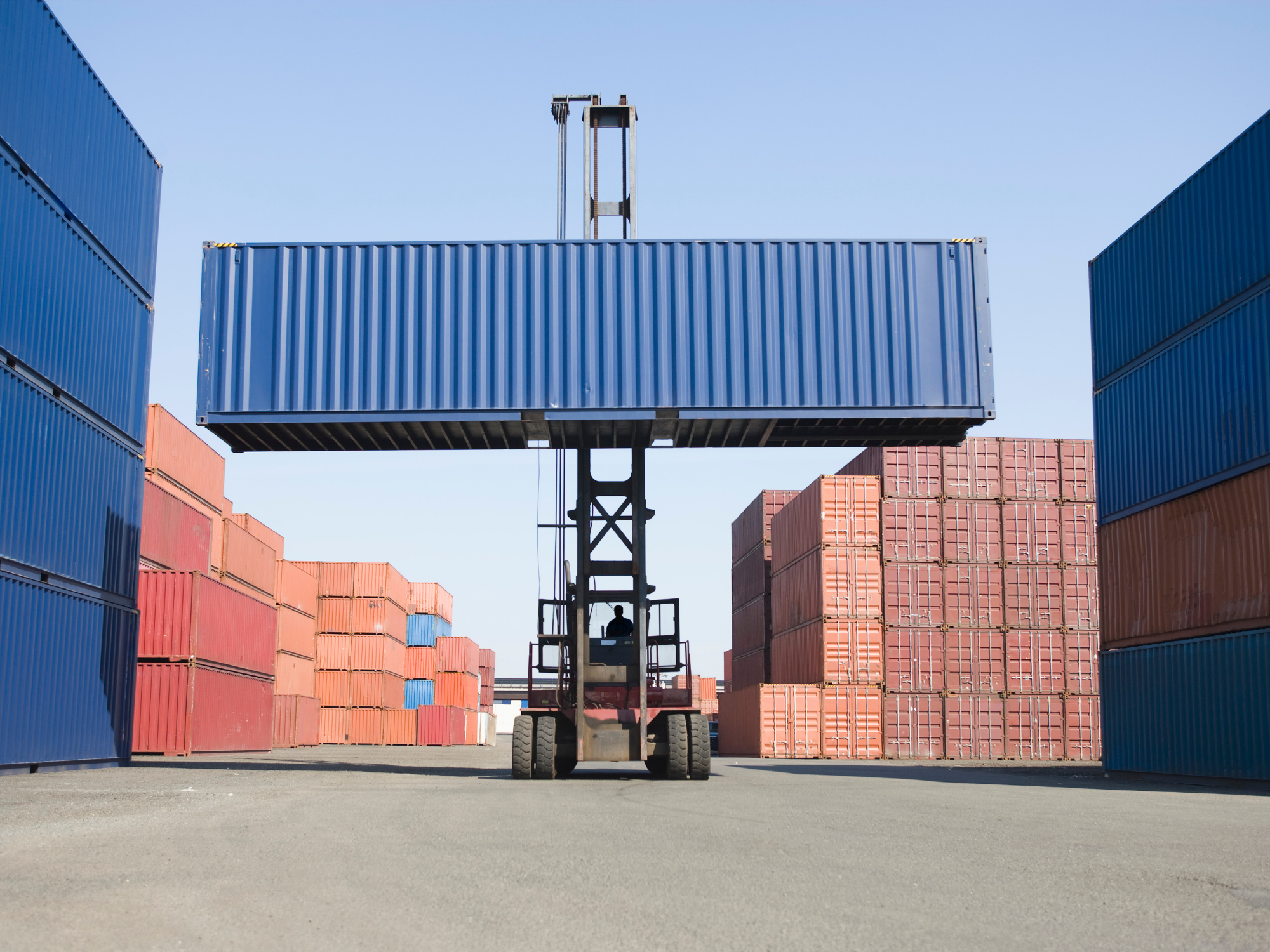 Magistrate Zachary Sarra noted during sentencing that work health and safety matters are taken particularly seriously by the courts, and that the burden of workers safety falls to companies. While he observed that the worker had been able to make a full recovery, he noted that workplaces needed to take critical steps to ensure workers were protected against harms in the workplace, particularly around heavy loads and the reliance on machinery.

He also noted the prompt action the defendant had taken to establish work procedures following the incident and took into consideration the lack of prior convictions against the defendant, their full cooperation with authorities that investigated, remorse shown and an early guilty plea.

A conviction was not recorded, with Magistrate Sarra noting the good character of the defendant and positive changes that had been made to rectify the safety failings. The business was fined $60,000 plus $1,100 in costs.