Historic contamination at Hunters Hill to be remediated19 October 2020Next 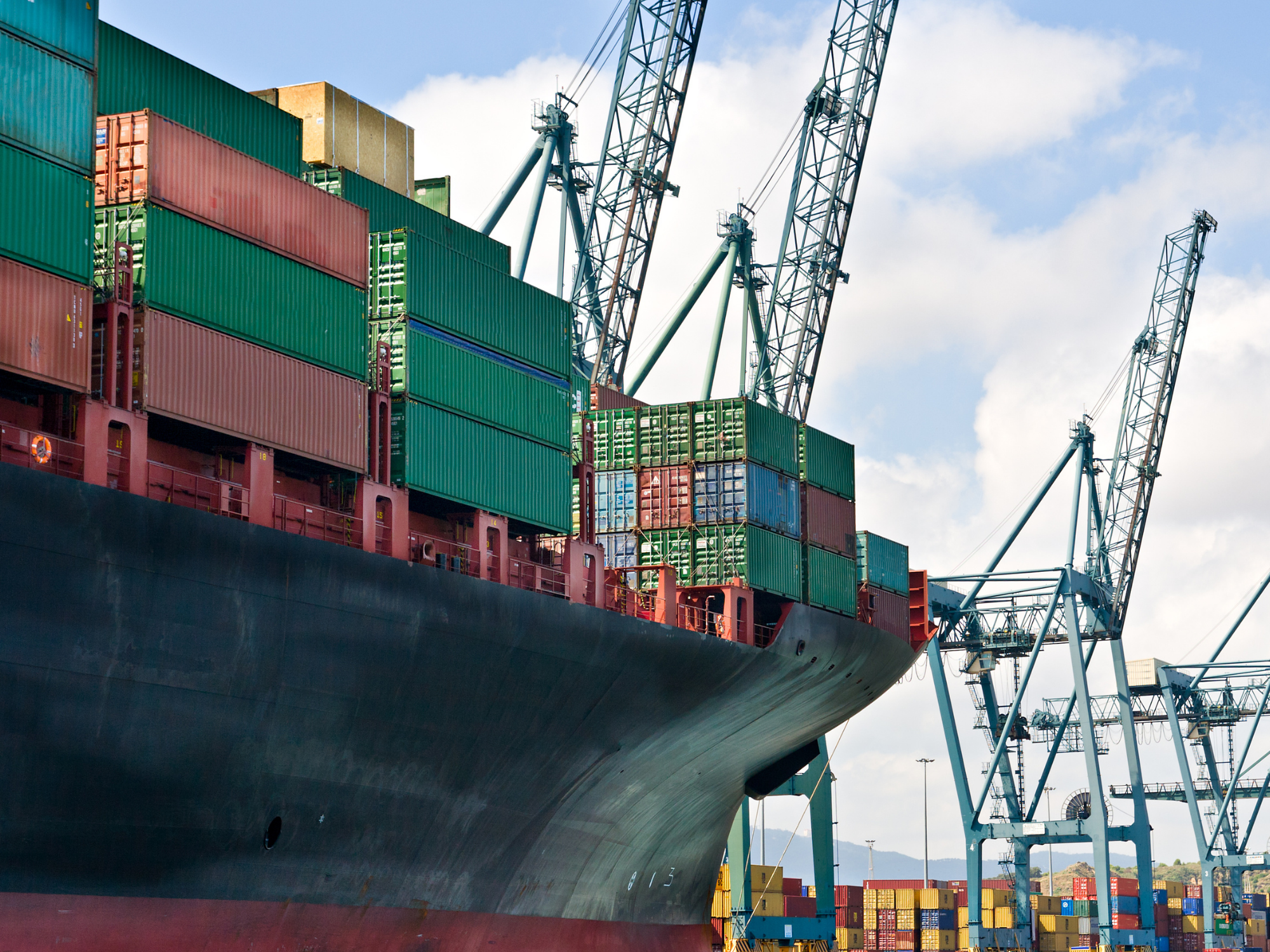 An enforceable undertaking has been enacted for one of New Zealand’s largest stevedoring companies, following a near-fatal accident in December of 2017.

The incident occurred when the stevedore was climbing down from logs stacked on the deck of a ship and fell, hitting a concrete wharf at the port.

Maritime NZ investigated the incident and filed charges against ISO Limited, the company in charge. The enforceable undertaking is the first-ever handed down in the maritime industry.

Maritime NZ’s Central Region Compliance Manager, Michael-Paul Abbott, explained that EUs are “legally enforceable agreements that can be used as an alternative to prosecution and are not an easy option.”

“Their aim is to improve health and safety at a workplace and across industry and to remedy harm caused to workers and their families. We took into account the significant commitment made by ISO to raising health and safety standards in the industry and the fact that the company had committed to provide ongoing support for the injured worker and his family.

ISO worked with the Amalgamated Stevedores Union, Port Industry Association, the Port of Tauranga (where the incident occurred), the injured worker and his family while compiling the EU.

“By working openly with all these groups and in what it has offered in the EU, ISO has shown a serious commitment to improving safety,” Mr Abbott said.

“The money it is committing to spend is an investment in safety that will help stevedores in ports around the country.”

The total cost to ISO Limited is $425,000 plus costs for amends to the victim of the incident. The ship’s operator was fined earlier this year, and pleaded guilty, resulting in a $24,000 fine and $30,000 in reparations to the victim.