Significant EU enacted in NZ over near-fatal accident20 October 2020Next 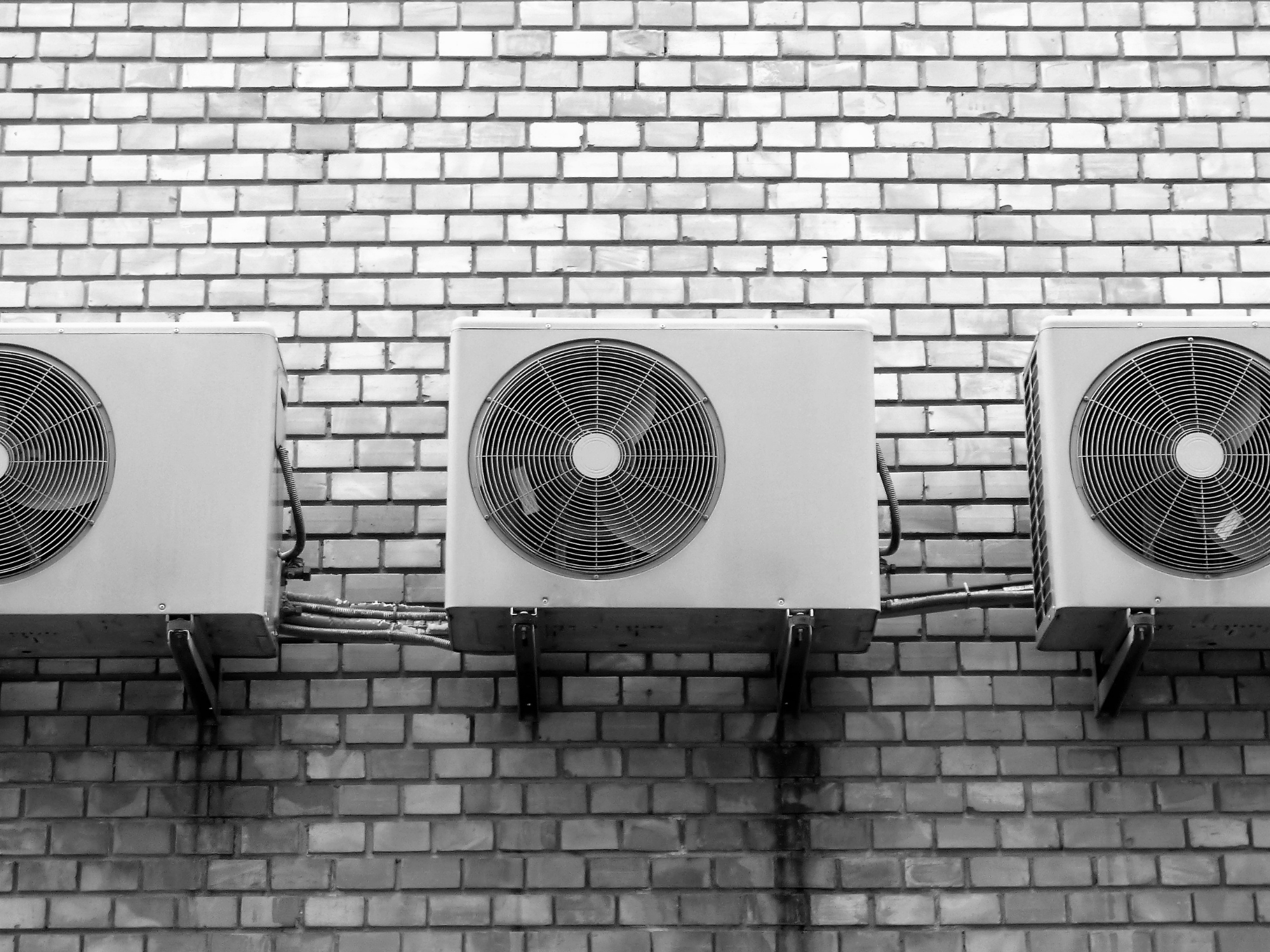 A business from Cairns has been charged over the death of a worker who fell 8 metres, and the application for the prosecution to provide more details has been dismissed.

Alphacool, an airconditioning company, is facing one count of failing to comply with health and safety duty, following the incident from 2018. In august of that year, employee Sol Fagan fell more than two storeys to his death while installing ducted air conditioning at James Cook University.

Alphacool is yet to enter a plea, although it is facing accusations that it failed to formally induct Mr Fagan, did not implement safety control measures and did not provide adequate supervision.

Cairns Magistrate Terrence Brown dismissed the application by Alphacool’s legal team for more details about the accusations, explaining that the Queensland WHS prosecution’s case was clearly outlined and entirely sufficient.

“The prosecution clearly relates to a tragic accident where an employee has fallen approximately 8.2m to the ground and was fatally injured,” he said.

“It seems to me the defendant would not be left with any confusion about the nature of the case against them and how the facts relied upon relative to the legislation.”

“If the evidence does not support the assertions then no doubt the prosecution will fail,” he said.

Alphacool is facing a maximum penalty of $1.5 million if convicted, with a further hearing expected this afternoon.