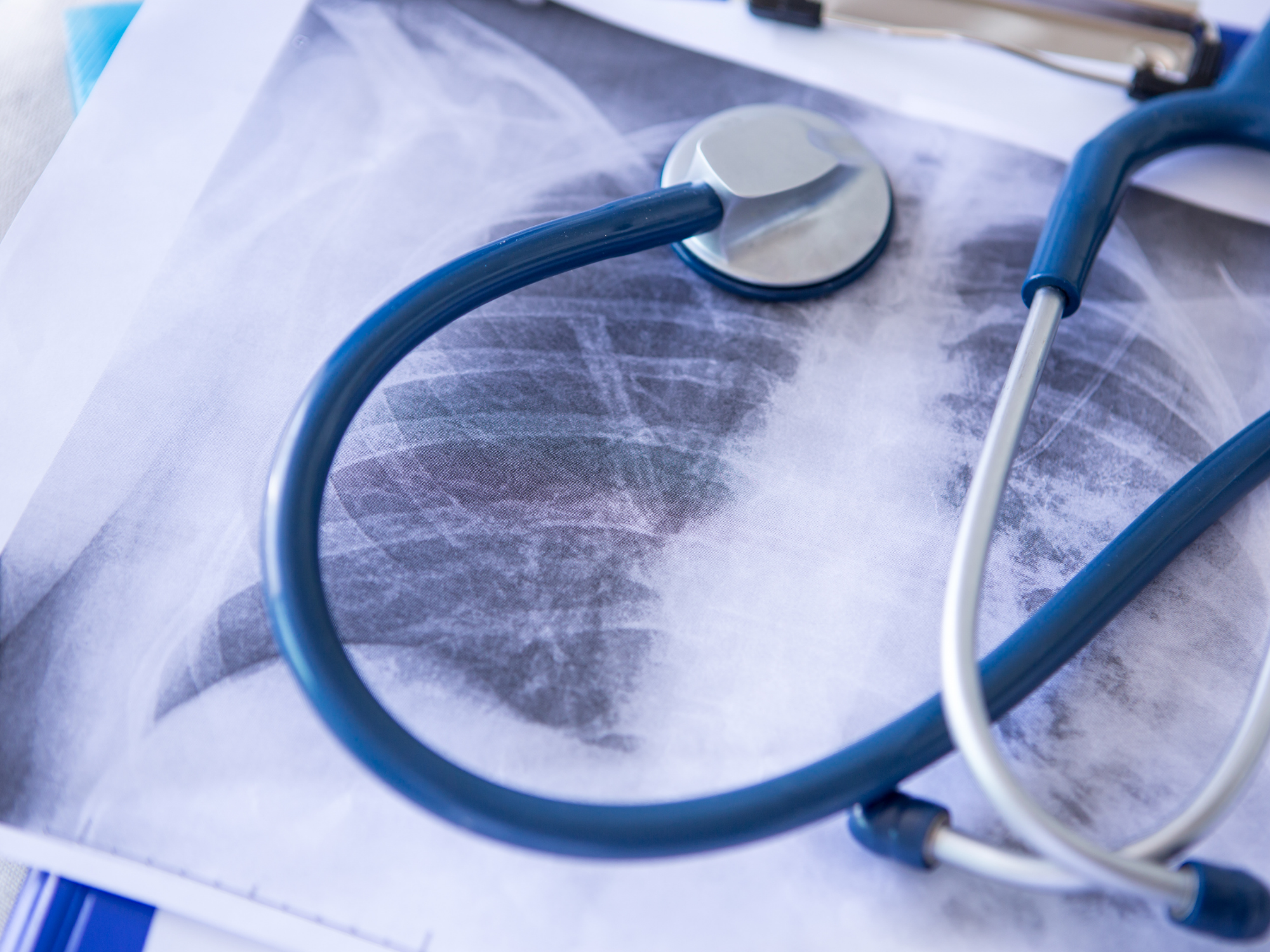 A new strategy to prevent the spread of silicosis is being prepared in NSW, but many workers already affected believe it’s too late.

One stonemason who spoke with the ABC explained that at 35 years old, he was given five to ten years to live, post silicosis diagnosis. He explained that he was “trying to keep it out of my mind — if you live thinking you only have five years left, you’re not going to have much of a life.”

“I couldn’t even count how many people I know who have been diagnosed, and they’re young guys with young families who may not live to see their children grow up.

“For those of us who are already diagnosed, given there’s no cure, there’s no real hope. “But there is hope that we can change things for the generations of guys still working.”

An amendment to the Work Health and Safety Act is currently before the NSW Parliament, which is hoping to establish a dust diseases register, similar to the model in place in Queensland.

The legislative change was introduced by the Labor party’s Daniel Mookhey, which he believes will be tougher than the current notifiable disease reforms introduced in July this year.

“Under the proposal, we’re pushing, NSW Health must inform the regulator every time a person is occupationally exposed to silica dust and diagnosed with silicosis, and the regulator has to investigate that notification.

“Equally, the number of notifications would be public … when it comes to something as deadly as silicosis, the imperative is to give the public more information, not less.”

Minister for Better Regulation, Kevin Anderson, explained that he would announce a new strategy in the coming weeks, aimed at protecting “workers from exposure to occupational dusts such as silica, wood and asbestos”.

“The NSW Dust Strategy 2020-22 will be the NSW Government’s roadmap to stamp out illness, injury and death caused by dust and ensure that workers are protected,” the statement said.

Currently, there are 140 cases of silicosis in NSW, with the figures taken from worker’s compensation statistics.

SafeWork NSW has recognised the limitations of taking the numbers from this source, and explained in a statement that “we do know cases have been on a steep increase in recent years, as has been the case in other states in Australia.”

Mr Mookhey’s amendment is due to be debated in parliament next week.