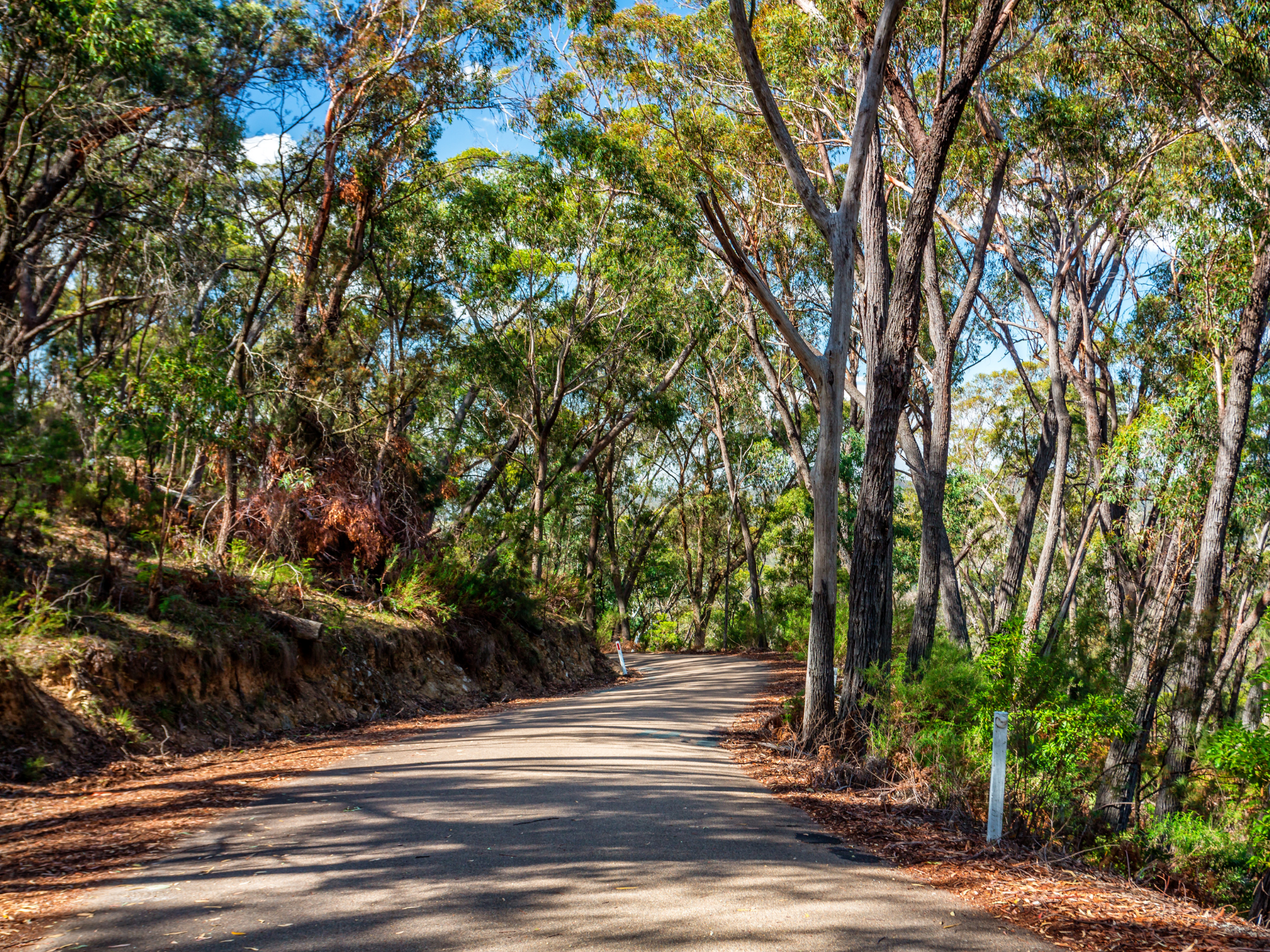 Two men were due to face the Joondalup Magistrates Court over charges of dumping asbestos-containing material in Jandabup in January of 2019.

The men, Roald Morvinson and Zach Lee were found guilty and were ordered to pay fines of $3500 and $3000 respectively, in their absence. They are also required to pay $400 in costs each.

The fines come as a result of an undercover camera operation which was established by the Department of Water and Environmental Regulation, which caught them in the act of the dumping.

“Every time someone dumps a trailer load of waste in the bush someone must clean it up, and someone has to pay for that – usually either taxpayers or ratepayers,” a DWER spokesman said.

“People who illegally dump waste should be warned that DWER officers are out there actively trying to catch them, and when they do, offenders will be prosecuted.

“Asbestos particularly is an extremely hazardous material and should be properly disposed of at a licensed waste facility.

“Not only did these people contaminate the area in which they dumped this material, but they put their own health at risk in doing so.”