BHP mine exceeds dust levels, concerns for nearby residents

$65K fine after heat-related death in North QLD13 October 2020Next

BHP mine exceeds dust levels, concerns for nearby residents 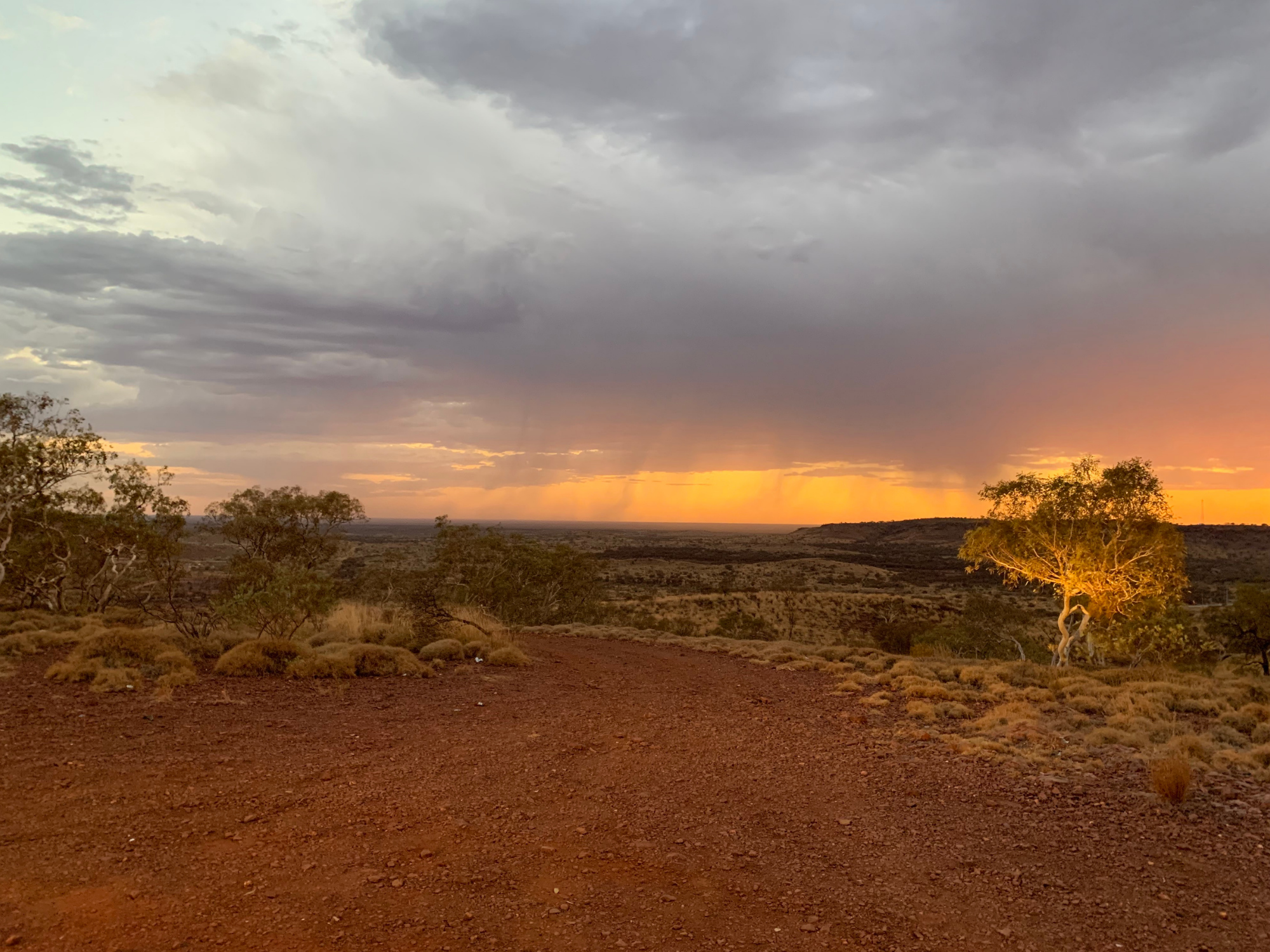 Recently, residents in the Western Australian town of Newman, part of the state’s Pilbara region, voiced concerns over the levels of dust in the town, largely resulting from nearby mining operations.

It has since been revealed by the Department of Water and Environmental Regulation that BHP, who operates the Mount Whaleback mine nearby, has failed to meet the environmental conditions of its mining license.

Newman residents have reported clouds of dust, and the local shire partnered with the department two years ago to monitor the dust levels in the town. President of the Shire, Lynne Craigie, explained that she has yet to receive the results of the reporting period.

“I’d like to see how many times they [BHP] have breached levels in the past, however long, because I don’t have knowledge whether they have exceeded the limits in recent times,” she said. “They say they haven’t.”

BHP has gone so far as to say that dust levels have been elevated in the town over the last two financial year periods, which it claims is due to weather conditions, background dust levels and low rainfall.

BHP has confirmed it is planning to spend $300 million in the next five years to mitigate dust across the Pilbara, including in towns like Newman. The company’s profit from iron ore last financial year was $20 billion.

Minister for Environment and Water, Stephen Dawson, said in a statement that he was “keen to see both the findings from the monitoring campaign and the licence review to ensure industry was doing everything it could to manage dust.”