BHP mine exceeds dust levels, concerns for nearby residents13 October 2020 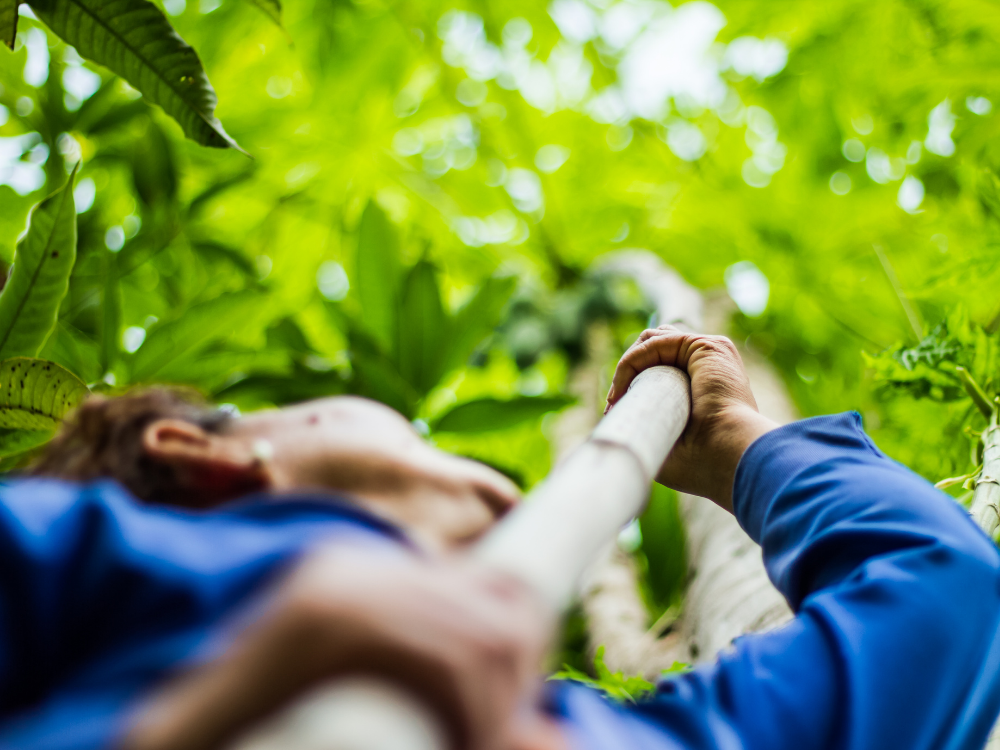 A sole trader in North Queensland has been fined $65,000 over an incident in 2017 that resulted in the death of a worker due to heat-related illness.

The employer faced Townsville Magistrates Court and pleaded guilty to failing to comply with health and safety obligations. It was heard in court that the defendant was responsible for employing around 200 people every year, mainly travellers and backpackers, to pick fruit at farms in the Burdekin region. They worked alongside experienced pickers and were trained by the defendant.

In October of 2017, the defendant employed a backpacker, who was shown how to pick produce but not inducted the operations WHS systems. On the worker’s fourth day picking, he collapsed and later died of heat-related illness.

In a subsequent investigation by WHS Queensland, it was found that the induction system for new workers was inadequate, and included limited information regarding heat-related illness, managing their workplace capacity and the importance of proper hydration and nutrition in a particularly hot environment.

It was also revealed that there was little consideration given to providing shelter for workers or organising picking work to be completed outside the hottest part of the day.

Magistrate Ross Mack found that the defendant had become complacent and that the information, particularly concerning heat-related illness, was insufficient. He noted that on the day he died, the deceased had displayed clear signs of heat-related stress prior to collapsing.

Magistrate Mack accepted that the defendant was genuinely sorry and had introduced a broad range of new procedures that would likely prevent a future incident. He also noted no previous convictions over the 23 years the business had been operating, the defendant’s co-operation with the WHSQ investigation and his early guilty plea.