Crane collapses over homes in East London24 September 2020Next 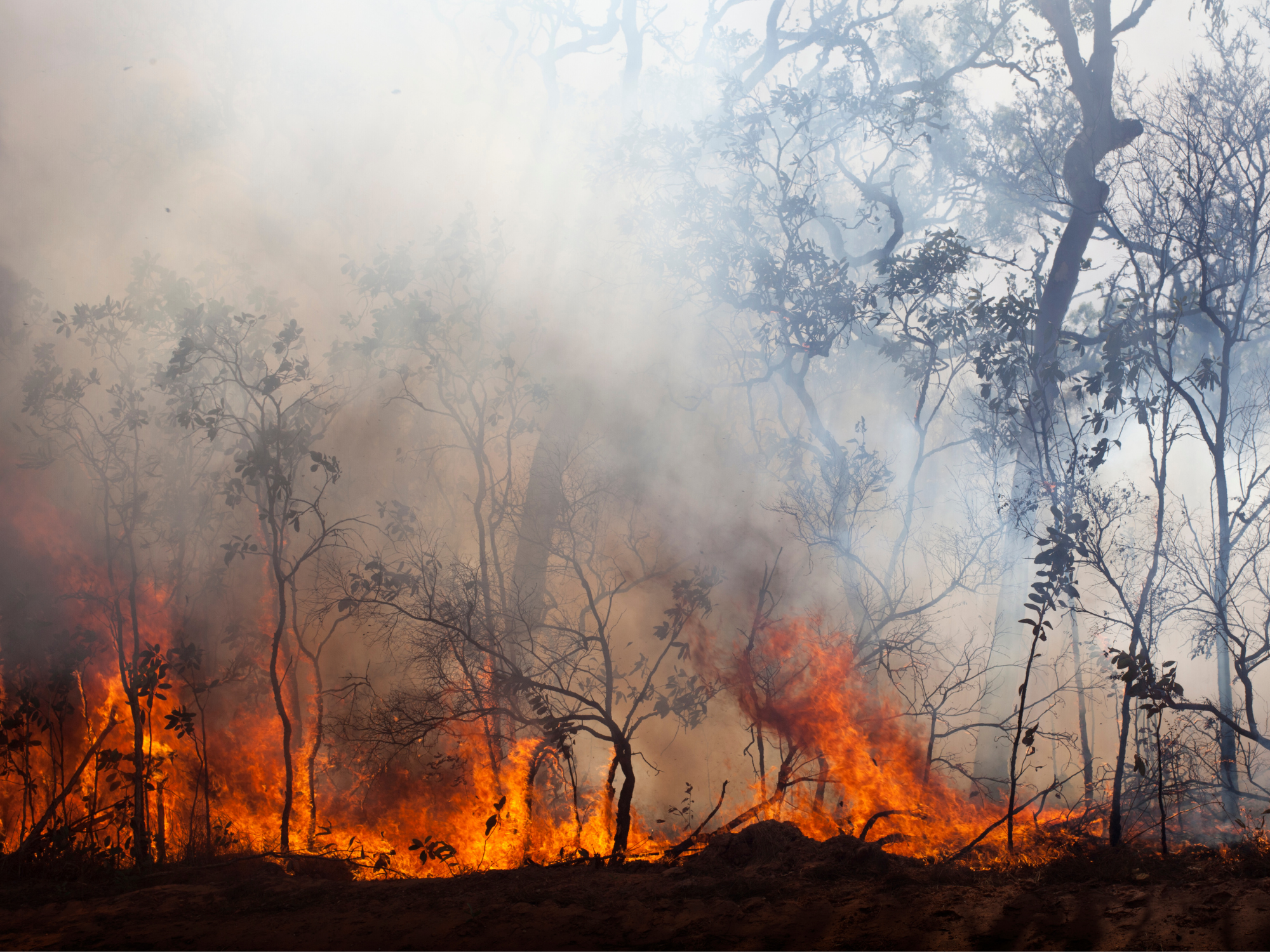 Residents in NSW’s Blue Mountains are continuing to lobby for “vital” air quality testing to continue in the region for five more years. Throughout 2019, eleven air quality stations were established in the area and a pod set up in the Blue Mountains, which showed significant levels of air pollution throughout the Black Summer bushfires.

In July of this year, the state Labor MP Trish Doyle submitted a petition to parliament, which called for retaining the air quality monitoring systems throughout the region. The petition explained that the testing was “essential to state and local government planning” and provided insight into the impact upon public health of bushfire smoke and other pollutants.

“The Minister has rejected requests of community groups, including local government, for the monitors to stay as our communities face bushfires unprecedented in frequency and intensity, needing permanent monitoring, not a temporary experiment,” the petition said. “Blue Mountains and Lithgow residents have accessed the air-quality data thousands of times.”

According to the Environment Protection Authority, “during December 2019, PM10 and PM2.5 peaked on Boxing Day, well over the air quality standards. The decline in air quality is associated with the unprecedented bushfire season which burned over 10 million hectares Australia wide, as well as dust storms in summer 2020.”

That investigation showed that the “high particulate concentrations during bushfire and dust storm events (posed) a significant health risk to the respiratory health and wellbeing of residents, especially at-risk populations including children, the elderly, pregnant women and persons with pre-existing health conditions”.

Environment Minister Matt Kean has since confirmed that the project has been discontinued. “This 12-month community-led project has been a significant achievement in obtaining air quality data throughout the region,” Mr Kean said.

“The project is a credit to the Air Watch community (and) was established to provide a better picture of air quality in the region and help inform future initiatives to protect air quality.”