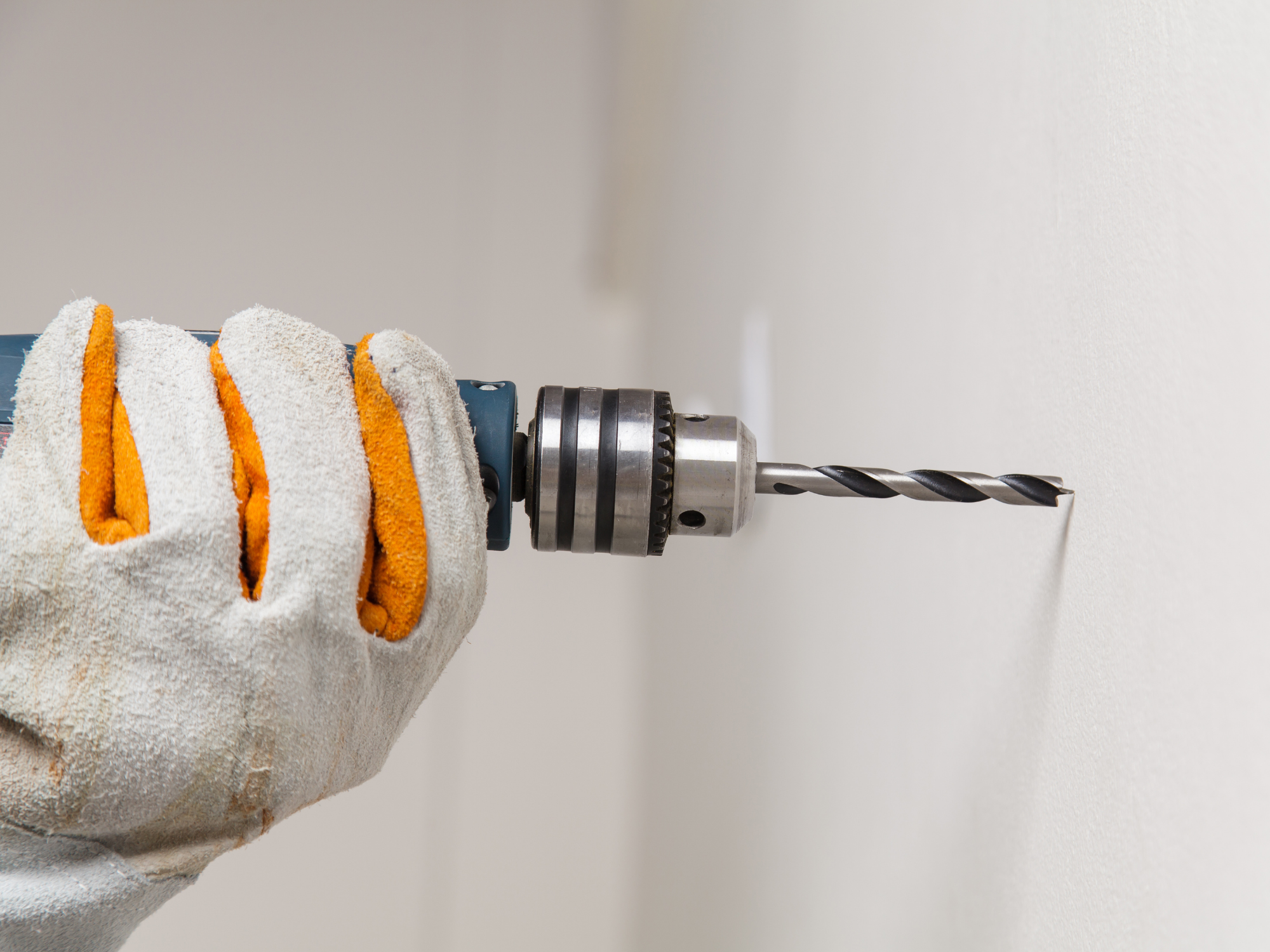 A family of six in Toowoomba, west of Brisbane, have been forced to relocate to caravans in the backyard of their home after a pay-television installer accidentally drilled a hole in their ceiling which uncovered asbestos.

Damien and Leonie Morse, alongside their four children, had lived in the property for four weeks when they decided to install Foxtel. When the installer came to connect cabling, an inch-wide hole was drilled into the roof of the home, and asbestos-containing material fell on the floor.

Intially, the family were entirely unaware that the loose material was asbestos, and they lived in the house for a week afterwards. The home they had just moved into came with a building report that held no suggestions of asbestos, nor did it recommend carrying out an inspection for asbestos prior to the installation of cabling.

Following the powder falling into the home, Mrs Morse explained that she vacuumed it up. “I vacuumed the house and also our car, and in essence, I’ve spread asbestos throughout the whole house.”

Following the incident, Pixie offered to fix the damage and cover the cost of repairing the home, before they realised the extent of the damage. A licensed asbestos assessor was brought in to remove the material, and contaminated effects, which the family believe is close to $80,000 worth of personal effects, in addition to the $18,000 spent to clean the home.

In a statement, Foxtel explained that it had paid $5,000 to the family and was undertaking further testing at the site. In a statement, they explained that “two independent assessments have been made of the residual hazard. The first was made by the asbestos removalist and the second by a specialist air-quality and safety company.”

“These assessments have provided conflicting advice about the remaining risk at Mr Morse’s home. The most recent tests by the specialist air-quality company indicate his home is safe, and Mr Morse and his family can return.”

“Foxtel’s priority is to get Mr Morse back into his home as soon as possible. Given the conflicting safety advice, we share Mr Morse’s uncertainty about returning.”

Foxtel has apologised for the “major inconvenience,” but the family have explained that they’re currently unable to live in their house, a position they’ve been in for three weeks now.

Family and neighbours of the Morse family, as well as an army charity – the pair are ex-army – have all donated to help them out. Mr Morse explained that money was not the issue.

“The kids are thinking, are they going to die of asbestos poisoning now, like how do you deal with that?” Mr Morse said. Most of the furniture in the house has been contaminated, and he expressed his disappointment: “you can’t put a price on it.”

“We don’t want millions of dollars we just want to be fairly compensated for our losses.”

The family are awaiting results of the second round of testing. BSA Limited has not made a public comment.