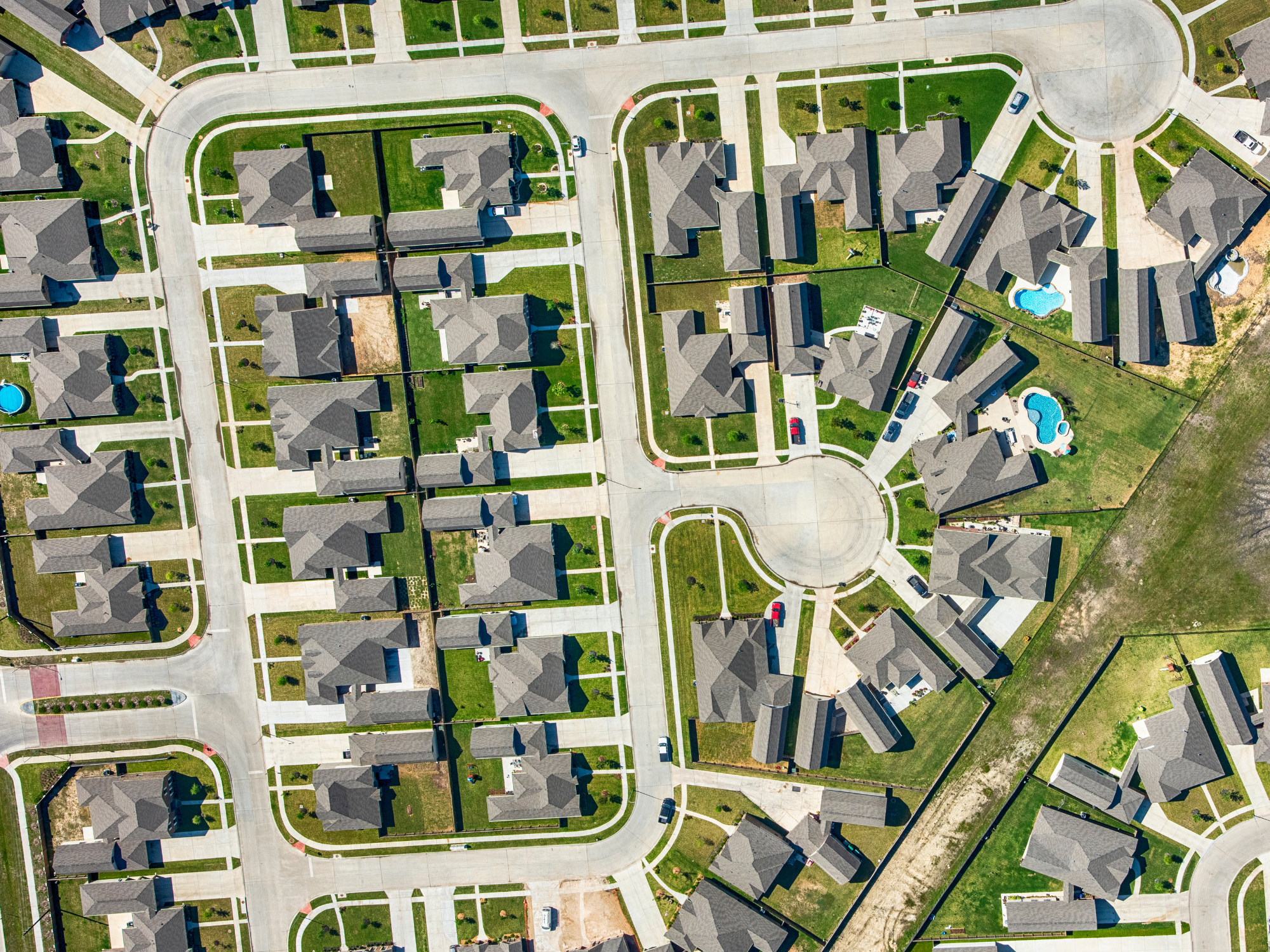 One of Sydney’s newest large-scale residential building projects has been the victim of asbestos-contaminated waste, which has been dumped across the Oran Park suburb.

Whistleblowers came to The Guardian, with reports that the fill used as “turf underlay” contained asbestos, and provided photographs and video evidence of the waste being transported to the site.

One waste inspector employed by the local council confirmed that he had inspected a site that was suspected of containing asbestos. This was later confirmed, but he was later accused of failing to follow correct procedures, and he left the position.

According to Gail Phillips, emeritus associate professor at Murdoch University and lead investigator in the Australian Asbestos Network project, “it is a very worrying thing if asbestos is ending up in housing estates, because just one fibre being breathed in can cause health problems down the track.”

“There is no guaranteed level of safe exposure to asbestos,” she said.

“What you are describing sounds like a recipe for disaster: for the workers using it, for people building on the sites and for people who live in the houses and who will be gardening there.”

According to the developer of Oran Park – Greenfields Development Corporation – only one load of contaminated fill was delivered to the area, and it has since been removed. Mick Owens, general manager of the development company, explained that the company producing the turf underlay might have operated on the land months before the contamination was discovered by the council.

Former waste inspector of Camden council, Elliot Moore, was tipped off to a suspected illegal processing plant operating in the new development. “Obviously my interest was raised,” he said. “I did a drive-by and couldn’t see anything because I drove on the roads. But then I drove on to the land and it was only when I got to the end of a small road that there appeared to be a processing facility hidden behind piles of dirt,” he told the Guardian.

“I looked at the material being processed, and I could identify what I believed to be asbestos-containing material – small pieces of fibro that had been broken up. It looked like a demolition job, and lots of waste had been mulched in together and crushed up so it could be transported.”

Testing of material submitted by Moore to an accredited lab showed that the material contained both chrysotile and crocidolite asbestos.

Camden Council has confirmed that they had reported the asbestos to the Environment Protection Authority and Safe Work NSW in November of last year. The EPA did not provide further comment, as the investigation is ongoing.