DIY renovators warned to be aware of asbestos risks

DIY renovators warned to be aware of asbestos risks 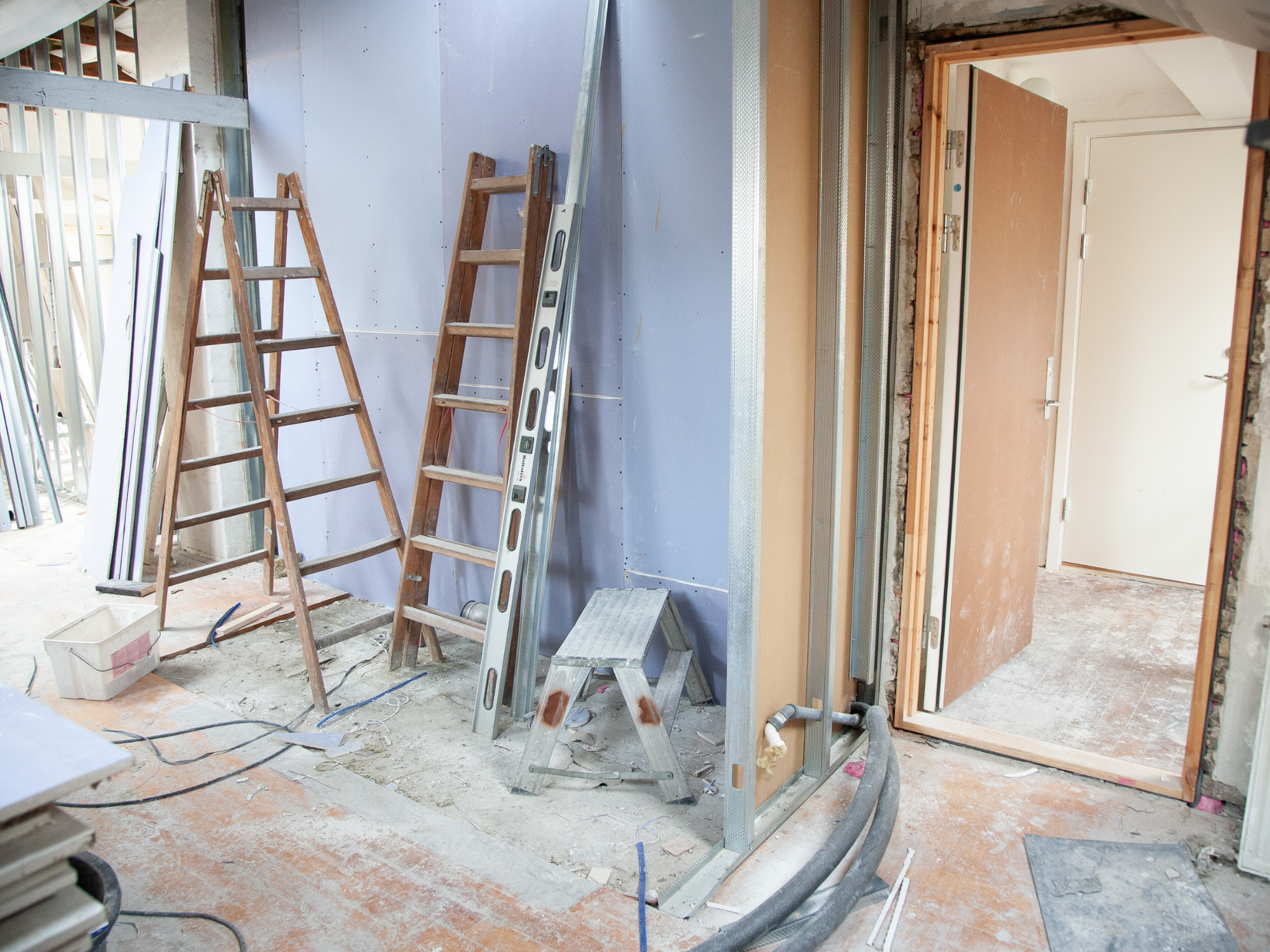 The Australian Institute of Health and Welfare has released a report into the levels of mesothelioma in the country, which showed that 724 people died across the country last year from the disease.

As home renovations continue due to lockdown restrictions and limited social gatherings, experts have warned that exposure to asbestos and mesothelioma-causing products could increase.

Justine Ross, the CEO of the Asbestos Safety and Eradication Agency, explained that the report is a timely reminder for people to be vigilant, particularly in consideration of Australia’s historical use of the material.

“This data is sobering, especially given that since the introduction of COVID-19 restrictions across Australia, there is evidence of a boom in DIY upgrades and home improvements,” she said.

“Asbestos exposure is definitely not just a historical issue. If not properly managed and monitored, increased DIY activity in Australia could be sowing the seeds for a future health crisis.”

One expert in asbestos remediation explained that the material is particularly common in homes built before the 1990s, and it was often found in roof sheeting, walls, eaves, ceilings and bathrooms. He explained that it was critical people had licensed assessments completed before beginning renovations if they suspect asbestos is present.

“Asbestos is so dangerous hence why it is no longer used in Australia,” he said. “If a non-trained person attempts to remove it, it can be damaging to them and anyone around them who is exposed to it, so best to get a professional that has the proper training and licences.”