EPA drops, and then reopens, investigations into illegal dumping15 September 2020Next 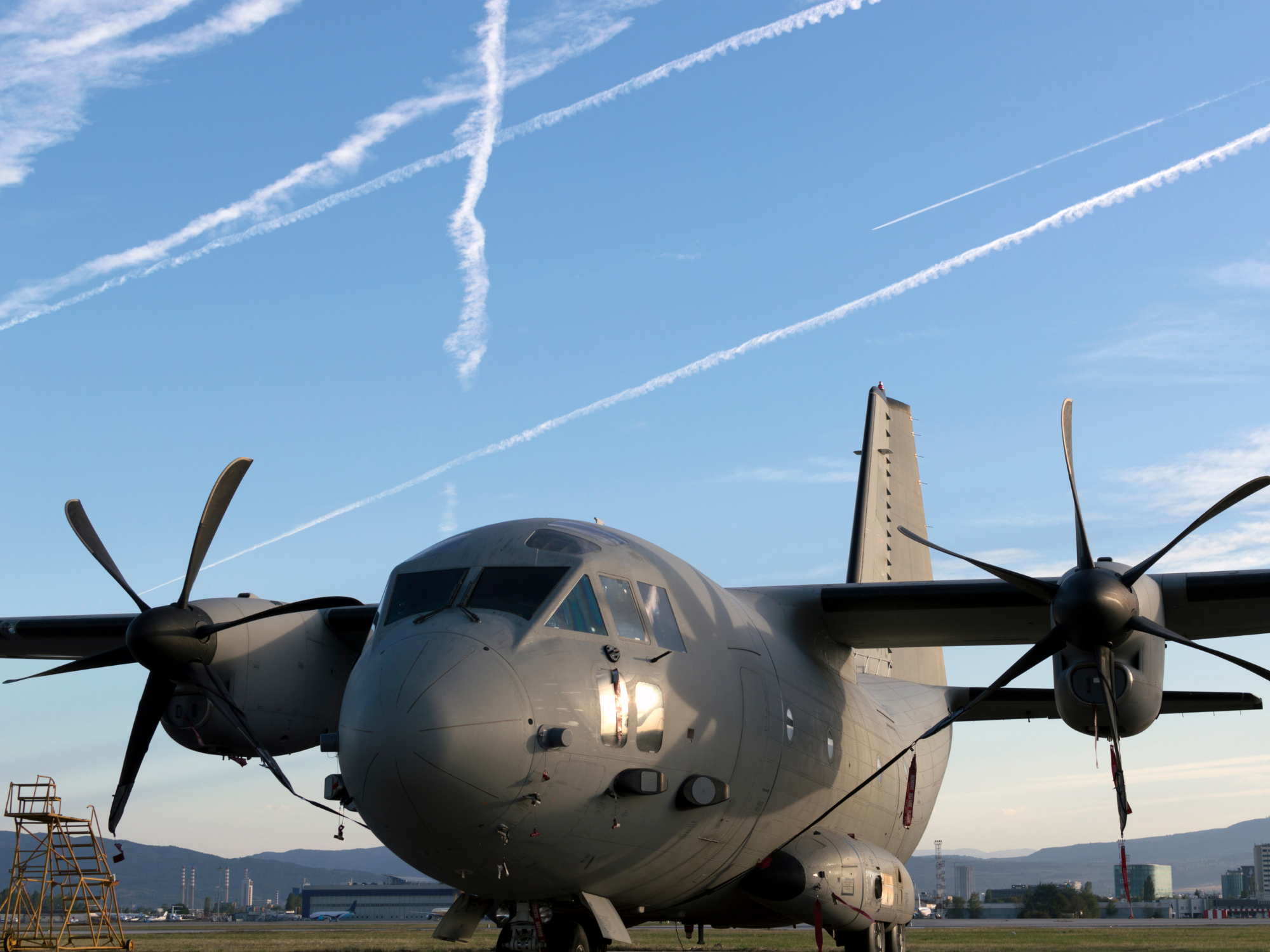 The Department of Defence is due to face Townsville Magistrates Court over a workplace incident in 2017 which saw a RAAF corporal lose his leg.

The department is expected to plead guilty to failing to comply with health and safety duties over the incident.

In August of 2017, Corporal Jim Dwyer was conducting maintenance on an aircraft arrestor unit, a plant used to stop planes in emergencies. Corporal Dwyer, who is a fitter armourer, was working to remove a nylon belt from the equipment, via the use of a tow motor, and place the unit onto a flat-bed truck.

During the maneuver, the unit fell on Corporal Dwyer, severing his leg. He was rushed to hospital, where doctors worked to prevent amputation of his remaining foot, which was successful.

The Commonwealth Director of Public Prosecutions has filed three federal worker health and safety charges against the Department of Defence, following an investigation by Comcare. The department originally faced three charges of failing to comply with health and safety duty, but they were later withdrawn.

The remaining charge has been amended to allege that the department failed to provide a safe system of work, including requirements that saw “sufficiently visible end-of-tape markers were required from 50 feet from the clear end of the arrested tape to the arrested tapes installed in the BAK-12 units”.

The case is due to be heard in court in December.