EPA drops, and then reopens, investigations into illegal dumping

$15,000 fine over incident that injured member of the public14 September 2020Next

EPA drops, and then reopens, investigations into illegal dumping 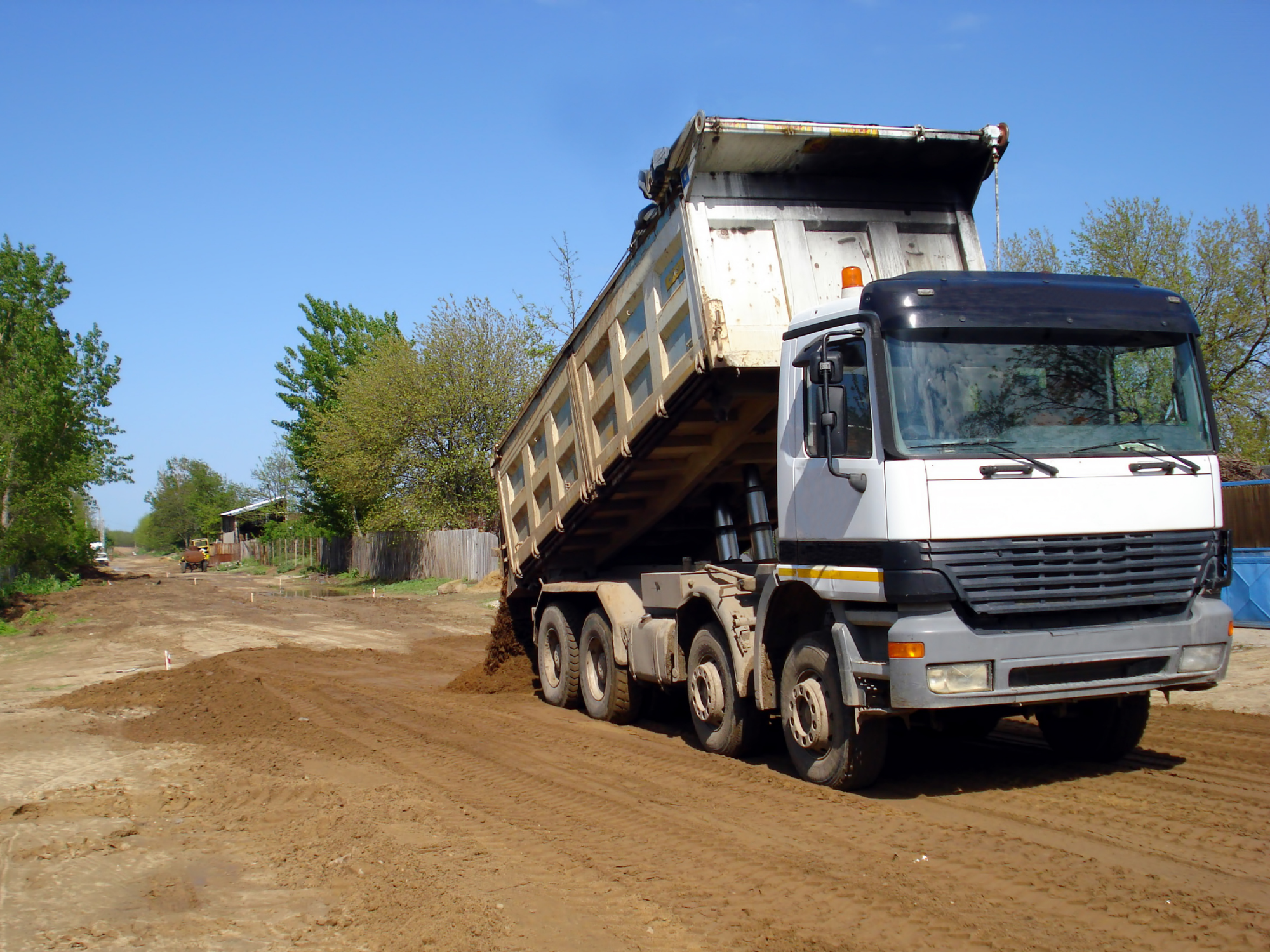 Nine private properties at Riverstone, north-west of Sydney, have fallen victim to illegal toxic waste dumping. Still, the NSW branch of the EPA has closed its investigations after one of the owners of the truck companies denied any involvement.

Two tipper trucks were involved in the dumping, which included asbestos-containing material, dumped the material over the properties during late 2018 and early 2019. The total volume is estimated to be as high 4000 tonnes, and the trucks were spotted by several eyewitnesses who made statements to the EPA.

A dossier of statements was collected, including reports from four witnesses and numerous photographs of the trucks at the site, which included number plates and photos of the dumping itself. Witnesses explained that the trucks then spread the material over the areas.

Blacktown Council investigated the matter, including interviewing the truck’s drivers, who claimed they had sublet the trucks for work during that period. The council passed on all the investigative material to the Western Sydney Regional Illegal Dumping Squad (RID), who then forwarded it to the EPA.

Despite the extensive evidence, including photos that appeared to catch the drivers red-handed, the EPA closed the investigation late last year. They informed the affected residents that there was insufficient evidence to meet the requirements for a successful prosecution.

Frank Jones, one of the affected landholders, told the Sydney Morning Herald that “it’s unbelievable. The EPA has spent more effort resisting my efforts to uncover what has occurred than they have on the actual investigation.”

“The reason there is insufficient evidence is that it appears the EPA didn’t collect any,” he claimed.

According to an EPA spokesperson, “there did not appear to be any reasonable avenues of enquiry that would lead to the identification of the individuals responsible.”

However, they have since reopened the investigation, explaining that “the EPA will not hesitate to prosecute in cases where sufficient evidence exists to identify the dumper, this can include proving who was behind the wheel of a vehicle at the time.”

Unsatisfied with the response from the EPA, Mr Jones requested the identity of the owner of the truck to pursue legal action privately. The request was denied, much to the frustration of residents, who claim that “offenders appear to be protected from all sides.”

The registration of that vehicle has since been changed, and the landowners are left with no other choice but to have their land appropriately cleared of the waste, which is an expensive process and could cost hundreds of thousands of dollars.

The case has brought to light the concerns over the EPA’s handling of illegal dumping activities. In 2017, Four Corners and The Sydney Morning investigated the department’s processes, after it was referred to the Independent Commission Against Corruption over “botched investigations of illegal waste activities.”

Environment Minister Matt Kean said he understood that the impact of the dumping for landowners was “devastating”, and explained that the reopened case would give “significant motivation to the EPA team to redouble its efforts” against illegal dumpers.