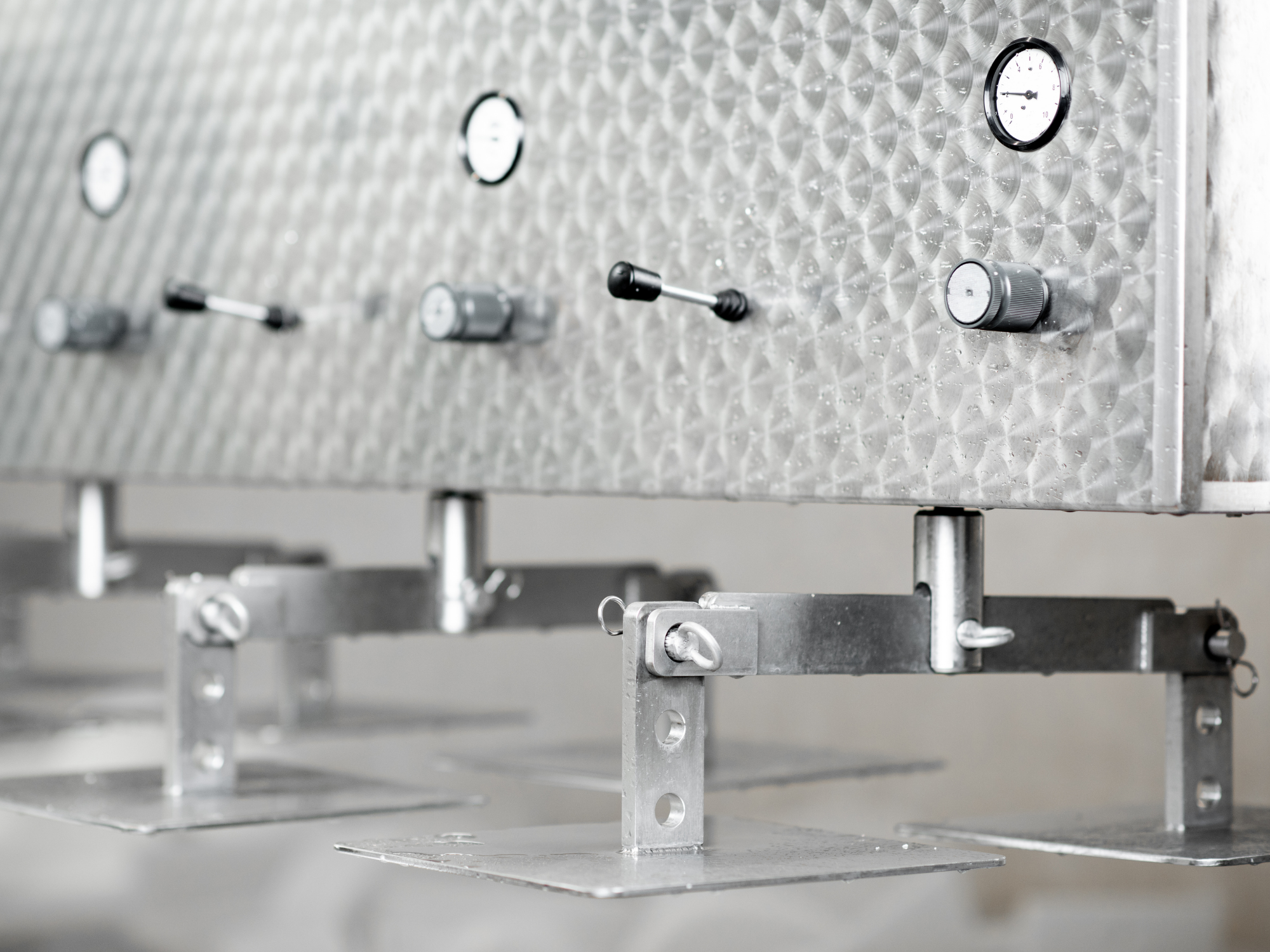 A Queensland sheet metal fabricator has faced the Beenleigh Magistrates Court this week over an accident in 2018 that saw a work experience student suffer a partial amputation of his finger.

Both the business and its director appeared in court and pleaded guilty to a breach of the WHS Act, for failing to meet work health and safety duties.

It was heard in court that the student, 15 years old, was operating an up stroking hydraulic brake-press machine, used to flatten metal when his finger was caught in the opening of the press. He inadvertently operated the press and amputated the end of his finger.

The subsequent investigation by WHS Queensland found that the workplace didn’t have the appropriate safeguards in place on the machine to prevent this type of injury. The gap in the machine was large enough that even an adult hand could enter the machine while it was operating, and the closing speed of the press meant that there wasn’t enough time for workers to respond to remove any body parts before it closed.

Additionally, the ‘laser safe’ system on the brake press – which would have detected the finger – had been disengaged. The investigators also determined that the site had failed to implement plant inspections to ensure the safety of workers around the machinery, as well as a lack of induction and supervision processes.

Magistrate Louise Shephard accepted that the disengaged laser safety function had not been maliciously or deliberately deactivated, and noted the director’s remorse and improved safety procedures following the incident, as well as no prior WHS offences in over 40 years operating.

Magistrate Shephard fined the company $40,000, with the director handed a two-year undertaking to improve compliance at the site. No convictions were recorded.