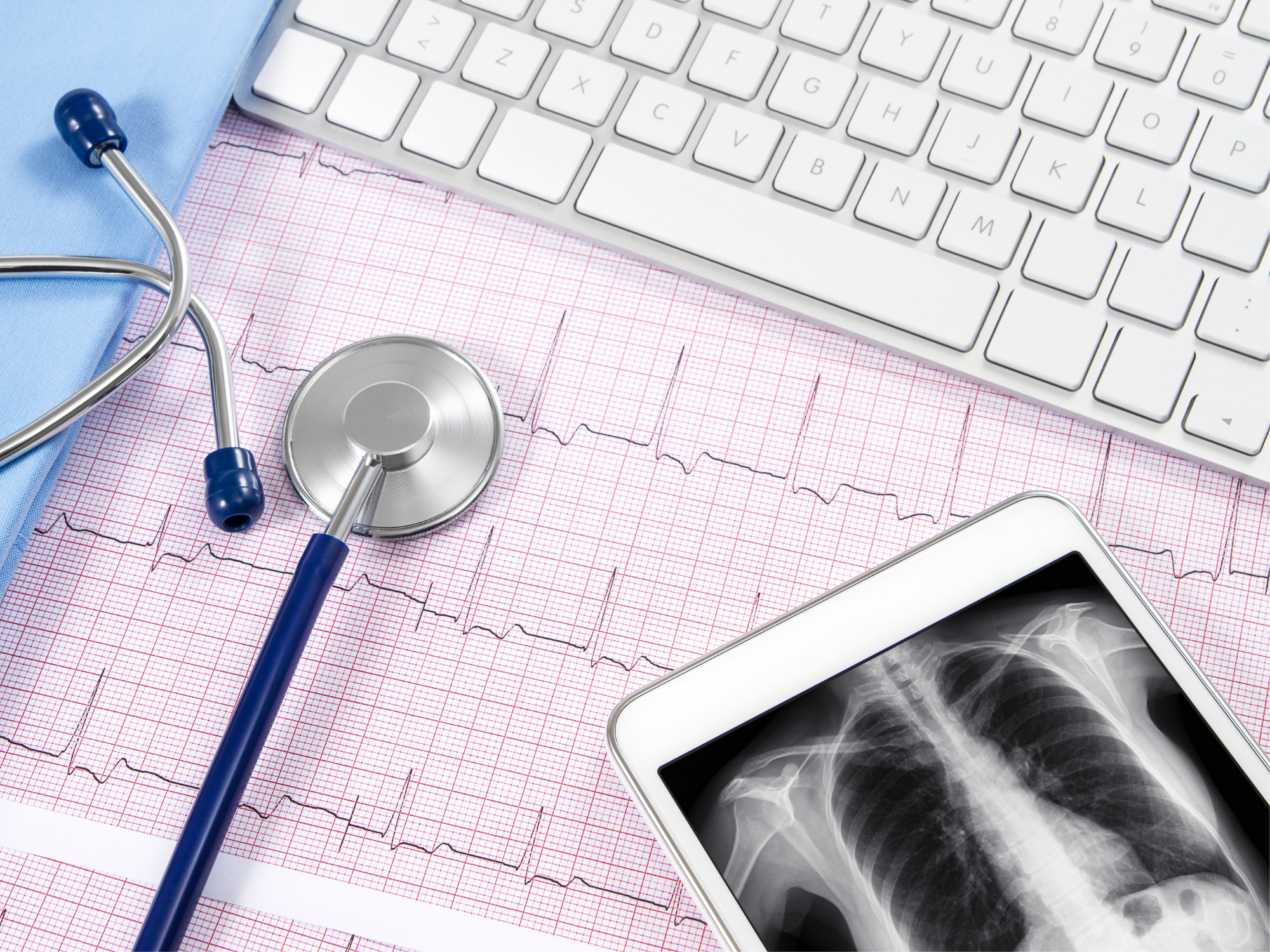 The Australian Institute of Health and Welfare has released a report covering mesothelioma in Australia for 2019. The Asbestos Safety and Eradication Agency have explained that during the year, at least 724 people died from mesothelioma, largely caused by asbestos exposure.

The report identifies home renovation and DIY work as the number one risk factor for contracting the disease, outside of work-related exposure.

“The AIHW report is a reminder of the deadly legacy of Australia’s past love of asbestos – and that we still need to be vigilant,” said CEO of the Asbestos Safety and Eradication Agency (ASEA), Justine Ross.

There are now strict measures in place to prevent asbestos exposure in workplaces, and those measures continue to be adjusted and improved as more states legislate against asbestos and silicosis exposure. However, the numbers are still alarming, and many are due to workplace regulations that were implemented too late for a large number of Aussie workers.

“Today’s mesothelioma diagnoses and death rates are largely a sad legacy of past workplace practices. However, there remains a danger that the home renovations of today could be foundations on which future unwanted diagnoses are built,” said Ms Ross.

The report included long-term surveying people diagnosed with mesothelioma, and showed that the most common exposure to asbestos occurred in those who had:

Interestingly, almost all the women who were surveyed were exposed outside of work environments.

“This data is sobering, especially given that since the introduction of COVID-19 restrictions across Australia in March 2020 there is evidence of a boom in DIY upgrades and home improvements.

“Asbestos exposure is definitely not just an historical issue. If not properly managed and monitored, increased DIY activity in Australia could be sowing the seeds for a future health crisis,” Ms Ross said.

“It’s important that householders know asbestos is not just a workplace hazard – it can also be a hazard in the home.

“If you live in a house built before 1990 and you’re thinking about home improvements get an asbestos assessment done before you start,” Ms Ross said.