No compensation available for those exposed to ‘Mr Fluffy’ asbestos insulation

No compensation available for those exposed to ‘Mr Fluffy’ asbestos insulation 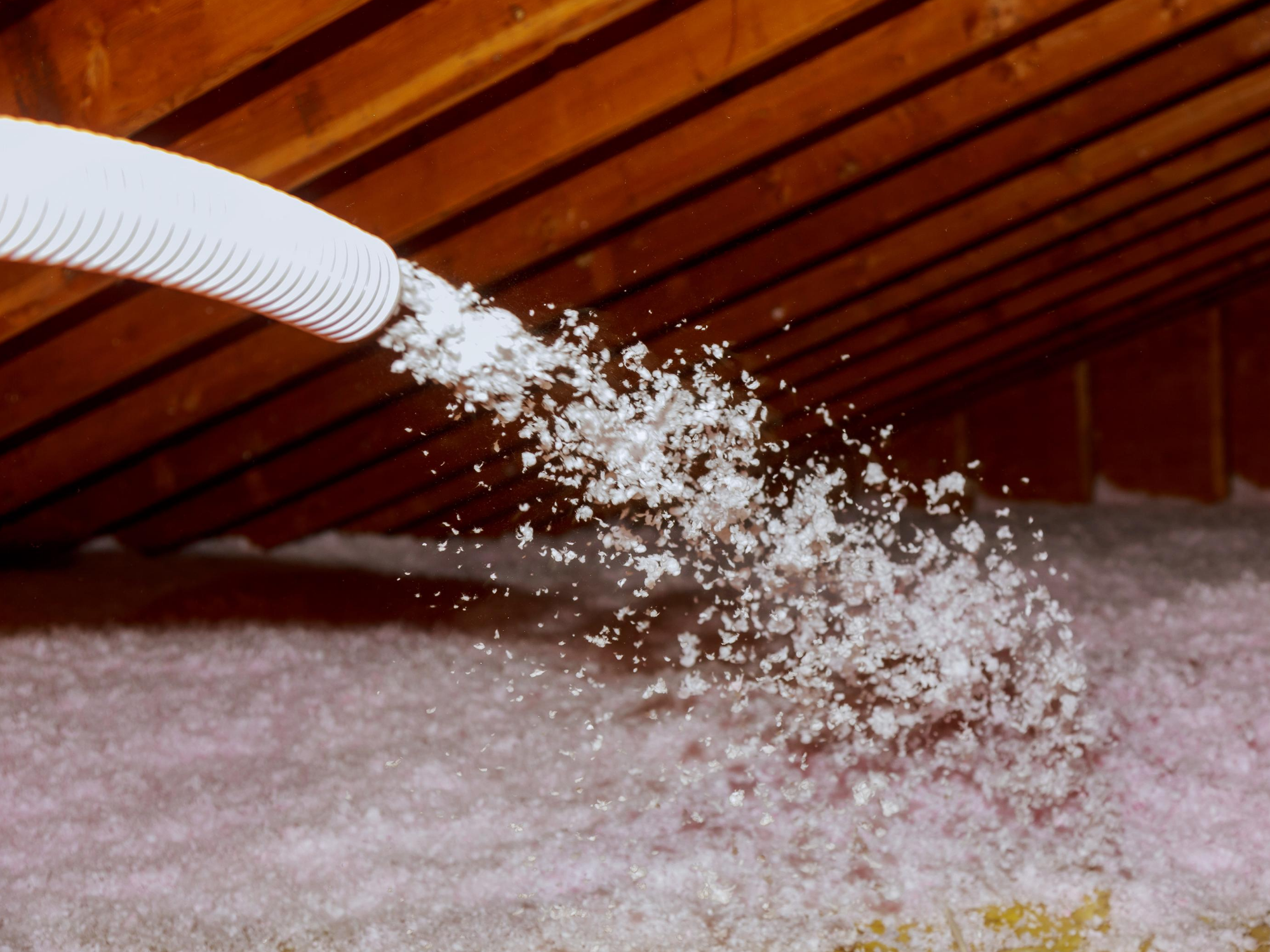 A Canberra man who has vivid memories of playing with “fluffy” snow-like material as a child has been diagnosed with mesothelioma. The material, known as Mr Fluffy, was loose-fill asbestos, commonly used as home insulation in the 1970s before asbestos was phased out. It was eventually banned entirely in 2003.

James Wallner recalls playing in the material and engaging in a “snowball” fight with it when he and his brothers were young. “It was a magnetic thing for young kids,” his elder brother Bruce said. “I remember the way it hung on your clothing after you’d been hit by a snowball or whatever.”

When James began to experience pain in his ribs while playing golf this year, testing revealed fluid build up around his lungs and a diagnosis of malignant pleural mesothelioma. The disease has a median survival rate of eight to 12 months.

Mr Wallner explained that during his appointments with oncologists, he recalled the “dust” that rained from the ceiling of their home, which he lived in for 18 years.

Like many Australians at the time, the family were unaware of how dangerous the material was. In 1968, experts warned government bodies, before the product was banned in 1979. The owner of the Mr Fluffy company, Dirk Jansen, had no record of the number of homes that had been filled with the material.

Following a Commonwealth survey of homes in the ACT in 1998, more than 1000 homes were identified as containing the material and began remediation work. “In agreeing to provide the support (for a survey and the remediation of asbestos) the Government is not in any way accepting liability for the present situation,” explained then-minister for territories, Gary Punch.

Essentially, the government committed vast amounts of money to buy and bulldoze or remediate affected homes, but it did not provide financial assistance for those who were later medically affected by the exposure.

Mr Wallner, for example, was not eligible for worker’s compensation because he was only a child at the time of the exposure, and there is no established compensation fund to provide support for his medical expenses.

Mr Wallner’s brother Bruce expressed concern over the buyback scheme that was implemented did not take into account the health impact of living in asbestos-contaminated homes.

“There is a strange irony that nothing is being done for the people who are now living with the risk and the disease emerging right now,” Bruce said.
“I think there’s a very strong moral imperative to do right by your citizens.”