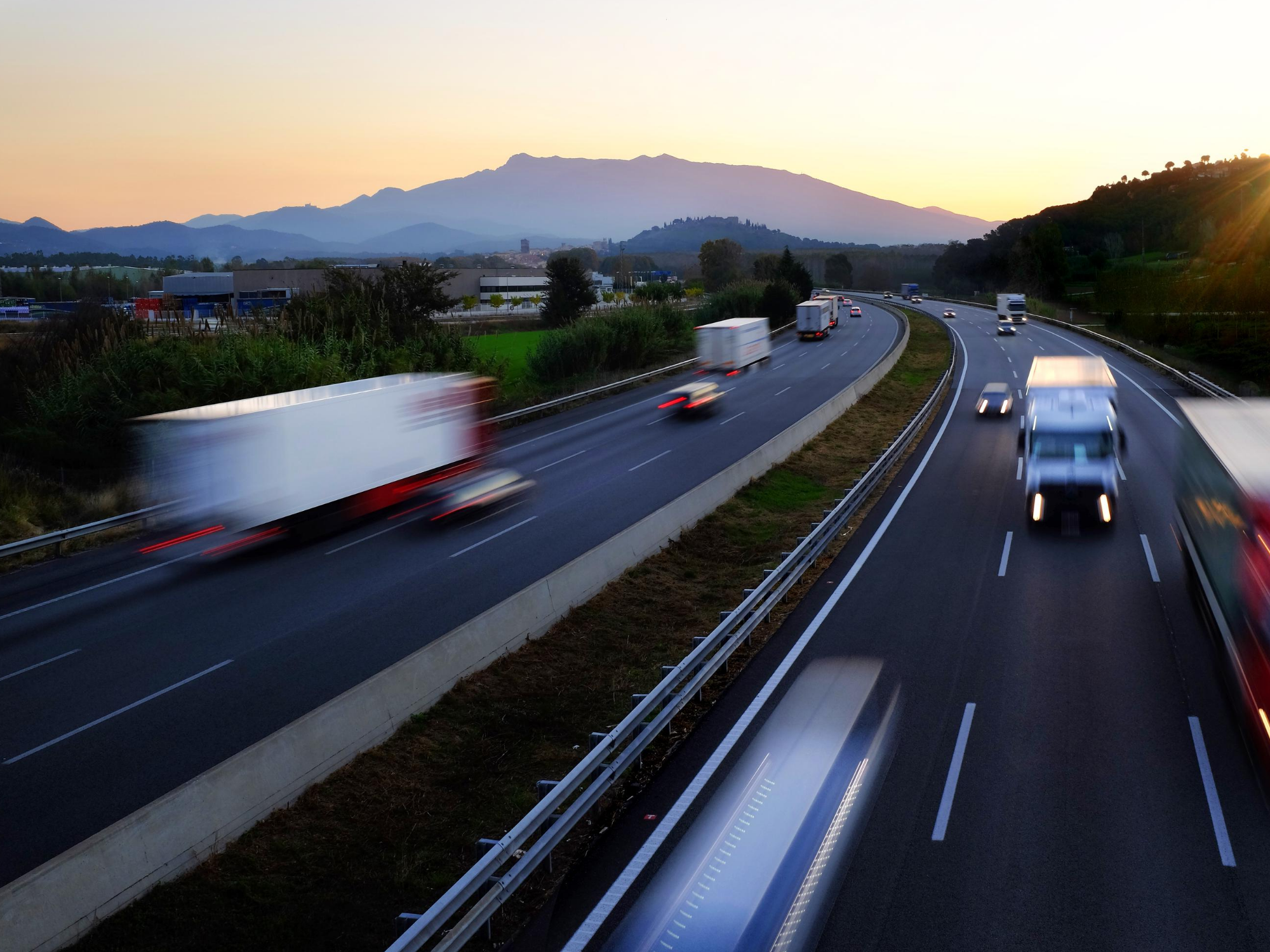 A subcontractor who was awarded work on the Toowoomba Second Range Crossing has been fined over a workplace accident that saw a mobile concrete pump tip over at a site, putting the safety of several workers at risk. The company appeared in Toowoomba Magistrate’s Court and pleaded guilty to breaching the Work Health and Safety Act 2011.

The charges related to work being undertaken at the Toowoomba Second Range Crossing Site, after the company was hired by Nexus Delivery to complete work with a 60m mobile truck-mounted concreate pump. A job safety and environmental analysis and a safe work method statement were completed, identifying hazards and risks at the site. The SWMS also required the company to complete risk assessments at each set up of the equipment, as well as complete checklists, which weren’t completed.

According to the WorkSafe QLD investigation, “the pump was required for a pour on 15 August 2017 at a site on the project for which another contractor had initially been engaged. Nexus directed the pump supervisor for the defendant move the pump to the relevant site, which was prepared for the pour, including removing other plant and equipment from the area and an excavator widening the access. The defendant’s pump supervisor inspected the site but did not advise any managers that the pump was being relocated.

“Three employees of the defendant company were involved in the movement and set up of the pump, with the outrigger legs being extended with plastic padding placed under the “feet” and timber dunnage under each outrigger foot and plastic pad. The operator manual noted that the axle of the truck should not be off the ground – it was in this case.”

The workers began unfolding the boom and the unit became unstable, with the front legs slipping off the timber dunnage. The pump was raised off the ground and the boom fell onto a concrete structure nearby.

In court, Magistrate Osborne noted that while the risks had been identified and appropriate steps had been taken, had the SWMS been followed, the incident could have been avoided entirely. While he accepted that the risk of injury was low, due to the slow speed of the fall, he fined the company $50,000 plus $1,500 in costs.