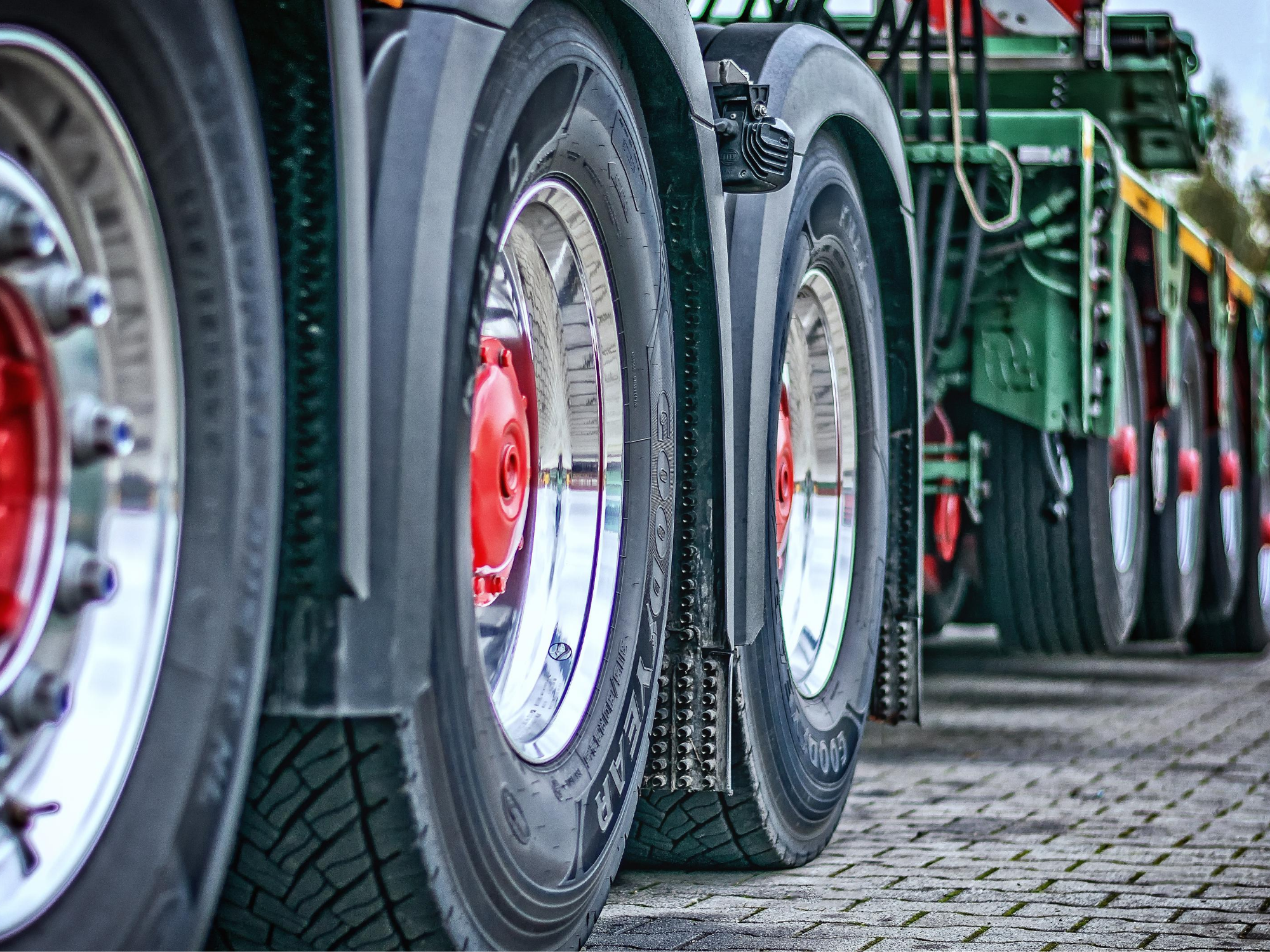 A worker has died in a horrific workplace accident in Greenacre, Western Sydney, on Thursday afternoon.

The worker was crushed by a semi-trailer at a tiling business and went into cardiac arrest.

Paramedics, including a critical care team, and police attended the scene shortly after 4:30pm but despite their best efforts, the worker could not be saved.

NSW Police confirmed that the truck driver was taken to Concord General Hospital for mandatory testing.

The police will prepare a report for the coroner, and SafeWork NSW is investigating the circumstances surrounding the incident.