Worker killed at Greenacre28 August 2020Next 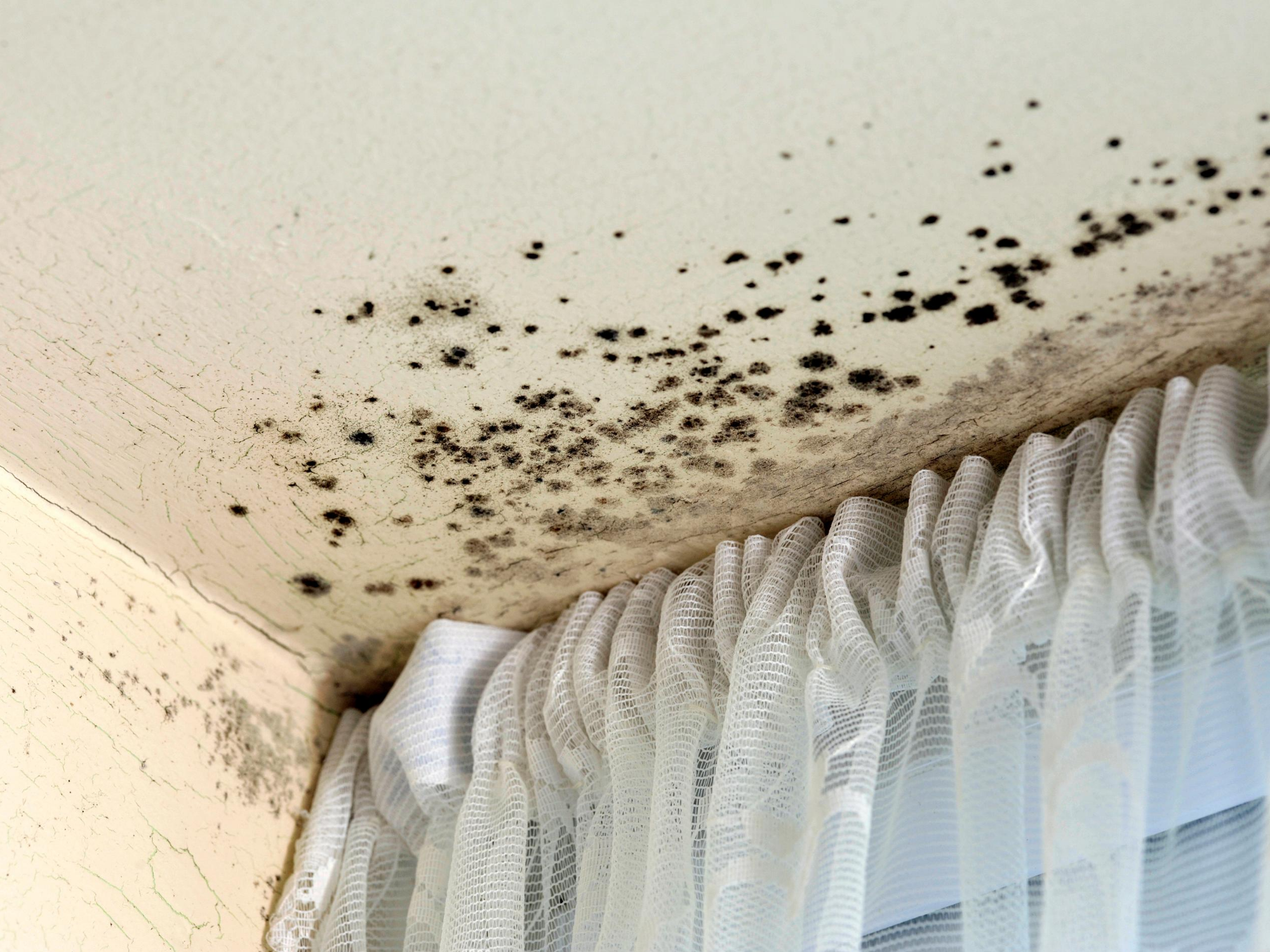 An increasing number of Melburnians are facing outbreaks of mould in their homes, as more residents are forced to stay home and moving home becomes more difficult during the lockdown.

According to the state’s tenant union, mould complaints are one of the most common issues raised, and that recent rain spurred the growth of rain inside homes.

Tenants Victoria lawyer Georga Wootton explained that it was common in winter to experience an increase in mould issues, it is made more complicated by the state’s lockdown.

“It’s about a quarter of our calls, which is quite significant,” Ms Wootton said. “At the moment non-urgent repairs aren’t able to be undertaken in houses,” and mould is not considered to be an urgent issue.

“That means people are living with these issues and unable to leave their homes. People are living their lives with this mould every day. Not only is it causing health effects potentially it’s also causing property damage.”

Many residents fear making temporary changes or leaving their homes, for fear of being fined during the lockdown.

One Melbourne resident who spoke with the ABC explained that “two weeks ago the mould was so bad we were sleeping with masks,” and expressed concern that the mould could be affecting household pets.

Another family said they had taken to sleeping only in the unaffected areas of their home, meaning their loungeroom is now their bedroom, with blow-up mattresses to ensure the mould hasn’t spread from their bedroom throughout their home.

The government organisation also states that “when a rental property has mould, the owner should fix any mould caused by faults in gutters or other fixtures,” leaving many renters without a solution to their health concerns.