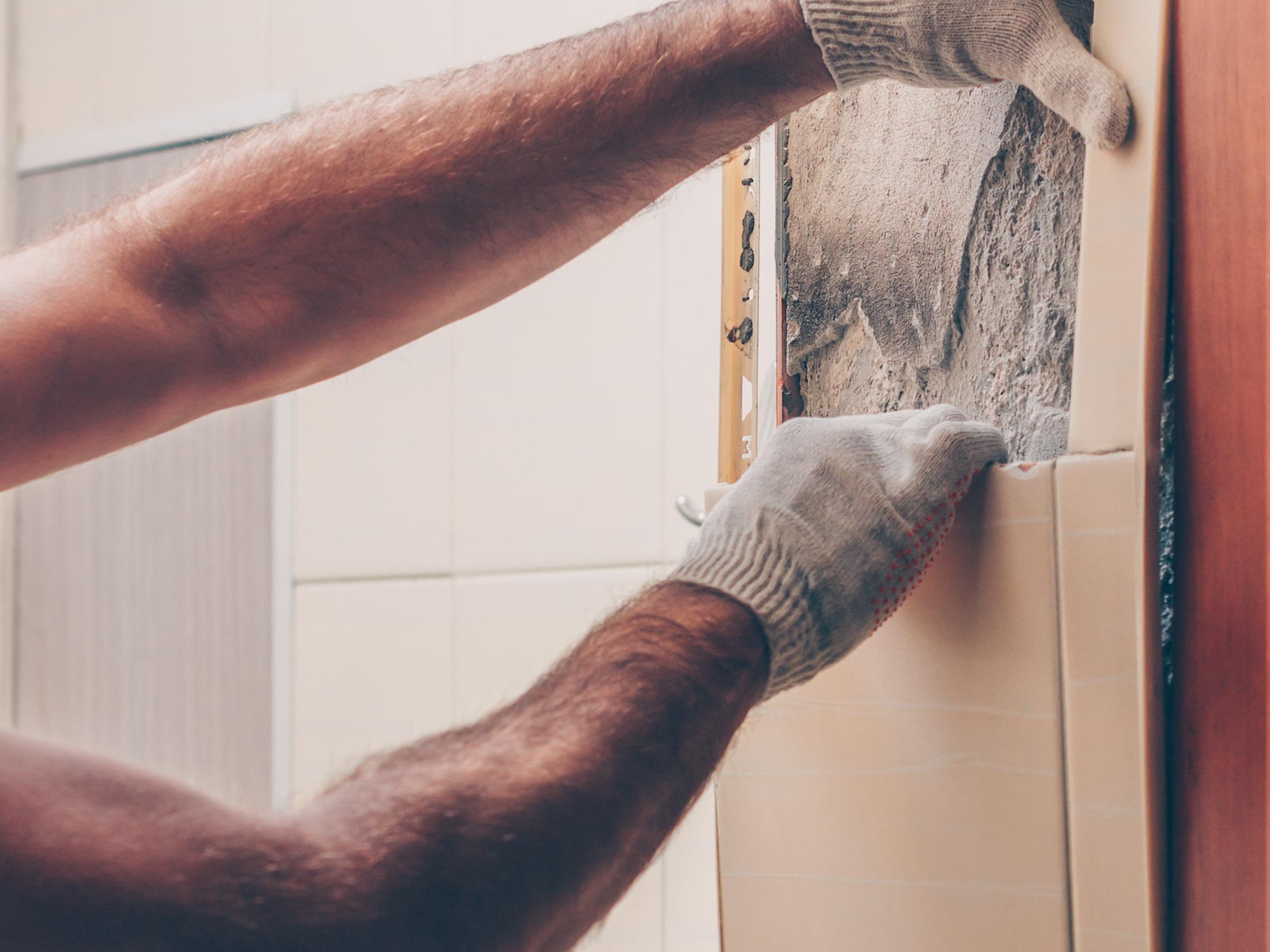 A Perth woman who has a terminal cancer diagnosis has been awarded more than a million dollars in damages from Amaca – formerly James Hardie Industries – over historical asbestos exposure.

Christine Parkin, who is in her sixties, was exposed to asbestos materials in the 1970s and 80s. She assisted her father in adding an extension to the family home, using cement sheeting from James Hardie Industries.

She was diagnosed with mesothelioma last year and has an expected survival time of just four months. She is currently in the full-time care of her family.

“Ms Parkin has lost her life as it was,” Justice Le Miere said. “She was fit and healthy, worked, socialised and travelled. Now she is in constant pain and fatigued.

Justice Le Miere awarded the compensation based on past and future medical expenses and treatment, in addition to general damages and economic losses.

Amaca has accepted liability for the damage suffered by Ms Parkin.

Currently, James Hardie is required to assign 35% of its operating cash flow into the Asbestos Injuries Compensation Fund, which provides payouts to Australian victims of asbestos-related diseases.

It’s estimated that the company will need $1.87 billion to cover these costs in the coming years as cases of asbestos-related deaths continue to rise.