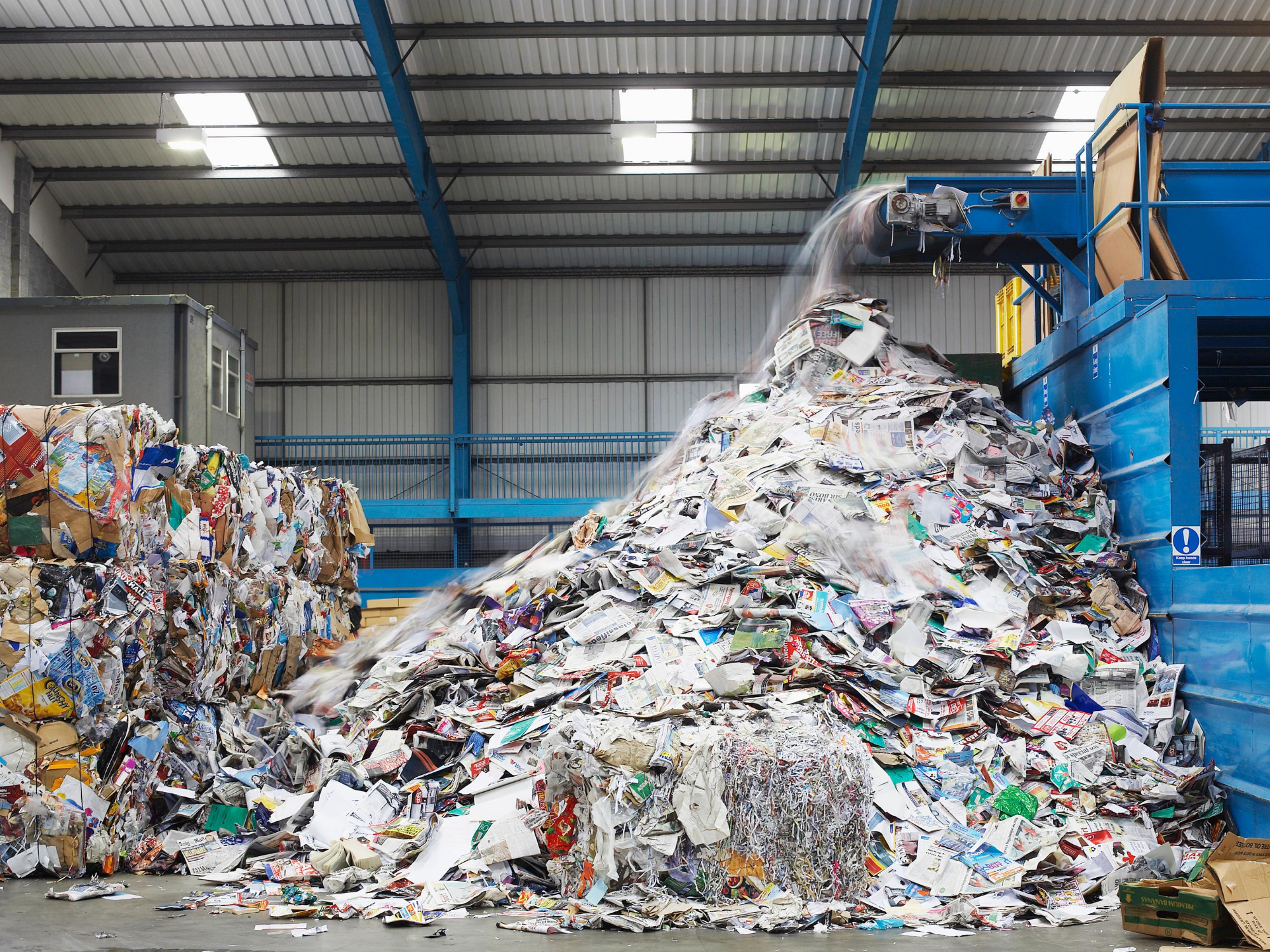 A Victorian recycling company has been fined $115,000 in the Melbourne Magistrates’ Court over two separate accidents at the SKM Services site in Laverton North.

In the first incident, a man in his sixties was caught in a conveyer belt, dragged some distance and then became stuck in a machine that had inadequate perimeter guards. It was heard that the isolation switch had not been turned off prior to the accident, and his fellow employees were unable to locate the emergency stop button.

In the subsequent investigation, WorkSafe found that there were no emergency stops clearly in the vicinity of the machine.

In the second incident, a woman fell three metres from an elevated working platform in 2018, while working on a paper sorting conveyer line. She suffered serious head injuries.

SafeWork found that there was no fall protection in place for the platform the woman was working from.

SafeWork’s director of health and safety, Julie Nielsen explained that falls from heights were the cause of many workplace injuries and even deaths and that the incident showed the need for appropriate fall protection at all worksites.

“These horrific incidents should serve as a warning to all employers that failing to protect workers can have life-altering impacts on injured workers and lead to convictions and fines for those responsible,” Ms Nielsen said.

“There are no excuses for working at height without guardrails or other fall prevention measures, or for failing to have adequate guarding and lockout systems in place and WorkSafe will not hesitate to prosecute employers who fail to protect their workers.”

The waste company, SKM Services, has been fined $100,000 for failing to maintain a safe workplace for the two incidents, while it was fined an additional $15,000 for failing to provide a safe plant – relating to the machinery accident – as well as $18,000 in costs.