Lower earning workers have twice the risk of workplace injury or illness: report20 August 2020Next 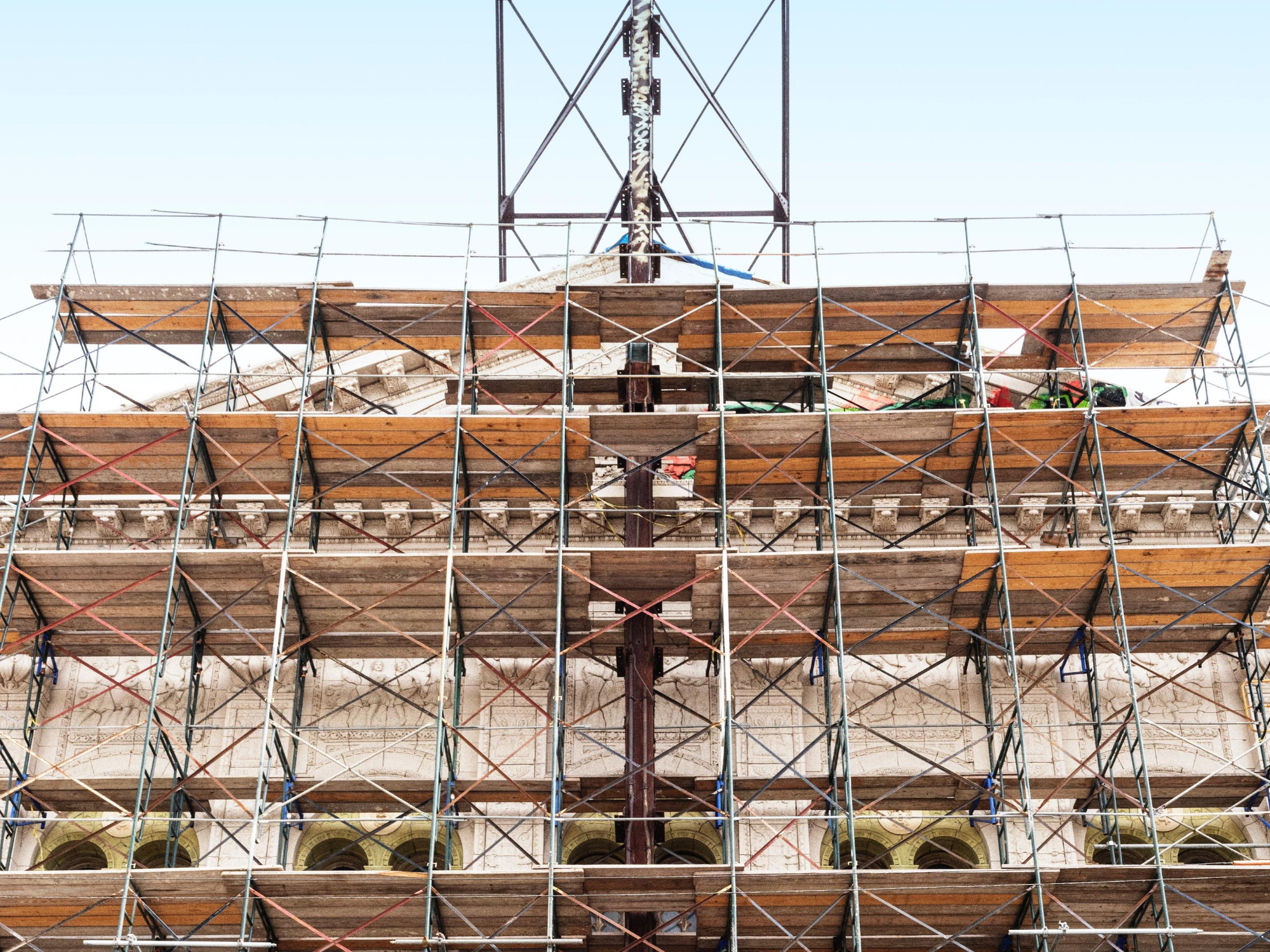 SafeWork NSW is investigating a construction site in Gosford, which was the site of major scaffolding collapse yesterday.

The site had been cleared by this morning, but the area was corderned off by police after high winds brought down a significant section of scaffolding at the site on Mann Street yesterday afternoon.

The scaffolding did not hit any bystanders, but eight cars were damaged, including several that were written off, in the incident. A woman nearby was taken to hospital with a head laceration after she fell.

A street light was dislodged by the scaffolding, which then fell directly onto the tray of a passing utility.

A witness described the scaffolding rattling and then falling with a large bang, and said that the driver of the utility was unhurt, but visibly shaken.

SafeWork is investigating the cause of the incident, but are yet to make a comment.

The Bureau of Meteorology reported that the winds in Gosford reached 59 kilometres an hour before the scaffolding collapsed.

The construction site is formerly the home of the Union Hotel which was demolished to make way for a new development.