Worker injured on scaffolding at Western Sydney site14 August 2020Next 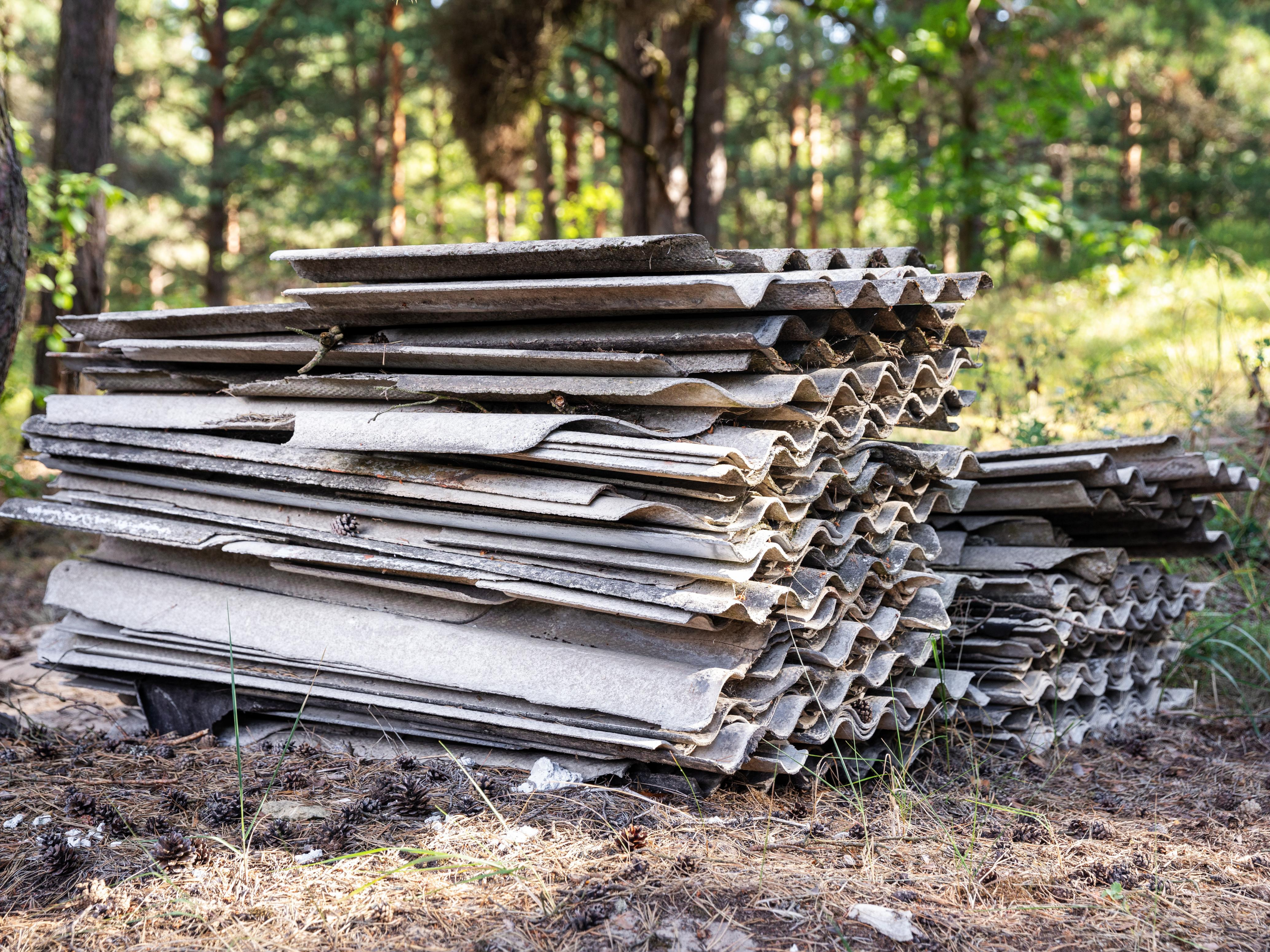 A waste removalist has been been given a suspended sentence after assaulting two environmental protection officers, and his company has been fined $49,000 of the illegal storage of asbestos-containing material in South Australia.

Gavin Pillar appeared in the Environmental, Resources and Development Court over an incident during which he snatched audiovisual recording devices from EPA officers.

It was heard in court that he “lost the plot” when he was approached by the officers, pushing one to the ground and punching him in the head.

Piller was pulled off the officer but then grabbed a piece of wood, before he was disarmed by a co-worker.

Judge Paul Muscat described Piller’s behaviour as “unprovoked,” remarking that it was totally out of order and inexcusable in every respect, and nor was it the first time he’s been unable to control his behaviour.”

Piller’s company, GP and Sons have a history of issues with the EPA, dating as far back as August of 2015 when officers attended the site over dust as an environmental nuisance.

A warning was issued at that point over Piller’s behaviour, which was described as “abusive, insulting and threatening.”

Judge Muscat said that “it’s not as if Gavin Piller comes before this court with an unblemished character.”

He was handed a 12-month jail sentence that was suspended. The court also imposed a $500 good behaviour bond and an additional $2,100 fine.

“In my view, this assaultive conduct is so serious the only penalty that can be justified is imprisonment,” Judge Muscat said.

“Despite the seriousness of the assault, I am satisfied good reason exists to suspend the sentence on the basis of Gavin Piller’s guilty plea and his reformed character as demonstrated by his hard-working and charitable qualities over the past 36 years.”

In addition to the charges over the assault, the company, GP and Sons pleaded guilty to illegally stockpiling a total of 17 tonnes of asbestos at the Wingfield and Largs Bay sites throughout 2018.

Judge Muscat described the offending as a blatant disregard of their responsibilities under the Environmental Protection Act, which had “exposed the community and its own employees”.

Chief Executive of SA EPA said he hoped that the punishment sent a strong message to “anyone attempting to intimidate or assault EPA officers during the course of their duties”.

“This type of illegal activity will not be tolerated — it risks both harm to the environment and the community, and damages confidence for investment and fair play for legitimate waste operators,” he said.]