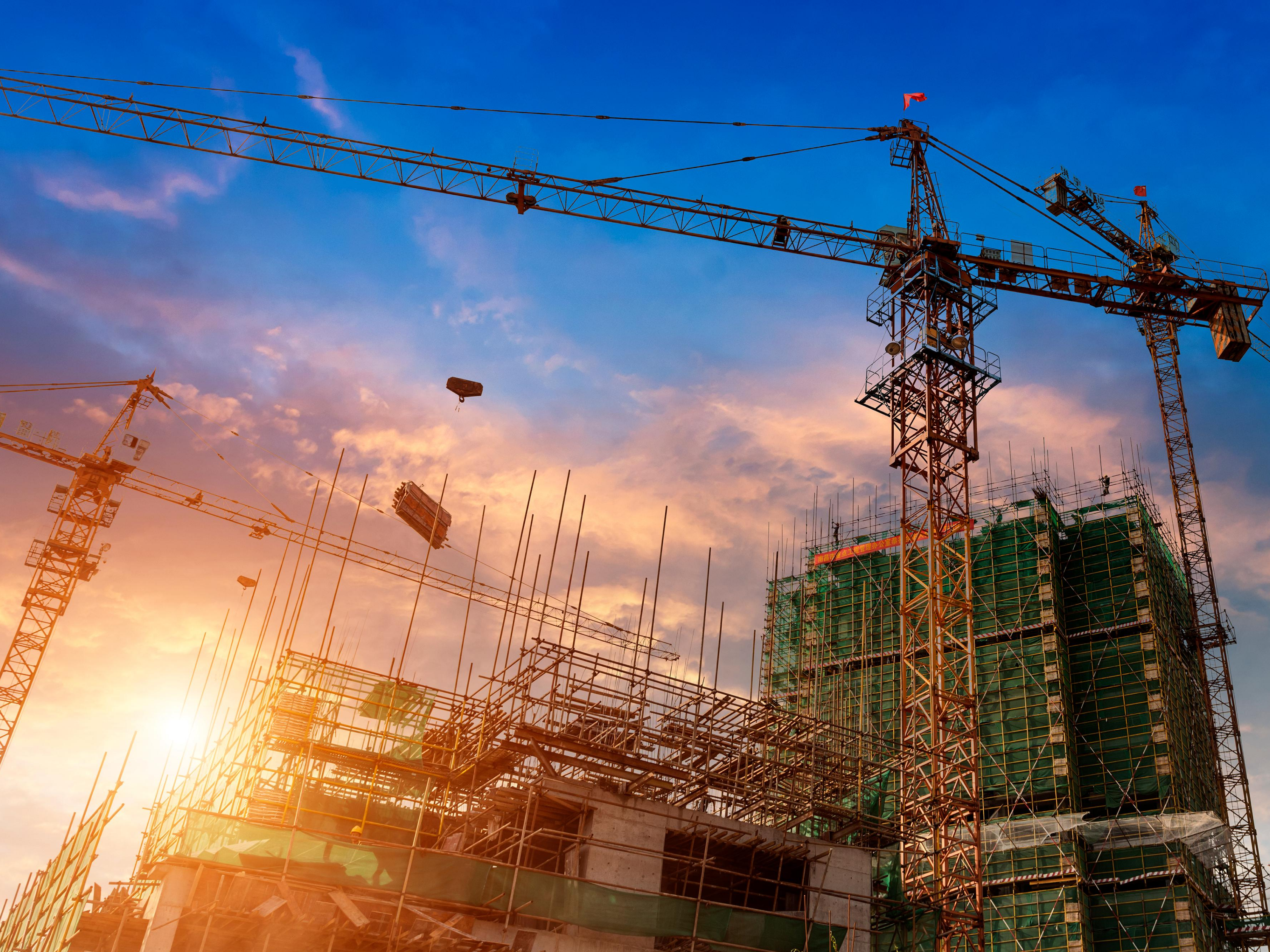 Two Queensland construction companies have been fined $150,000 in the Brisbane Magistrates Court over their failure to comply with their health and safety obligations after a subcontractor was left with spinal injuries following a workplace incident.

The incident occurred at the construction site of the Virtuoso complex in Brisbane’s West End in March of 2018.

The construction company managing the site subcontracted a business to complete flooring work at the site, and the flooring company completed a SWMS for the installation, following a revision by the principal contractor.

However, while the SWMS included notes about voids and penetrations, there was no discussion about garbage chute penetration, nor did the SWMS have a process to identify hazards around penetrations or voids.

The site had a void at the second level deck for a garbage chute. Another contractor identified that risk and covered it with boards.

On 7 March 2018, a worker was working on that second level, near to the covered chute when he stepped backwards onto the boards, which did not hold his weight and resulted in the worker falling three metres. He sustained severe spinal injuries in the fall.

Following the incident, the construction company placed formwork beneath the penetration.

In Court, Magistrate Stephen Courtney emphasised that the potential consequences could have been catastrophic, and the risk “glaringly obvious”. He didn’t accept that there had been an oversight in the SWMS, and pointed to the almost immediate erection of formwork as how easily the fall could have been prevented.

Both companies avoided convictions, with the court considering their guilty pleas, cooperation, demonstrating remorse and a clean WHS record.