E-cycler target of EPA investigation before blaze13 August 2020Next 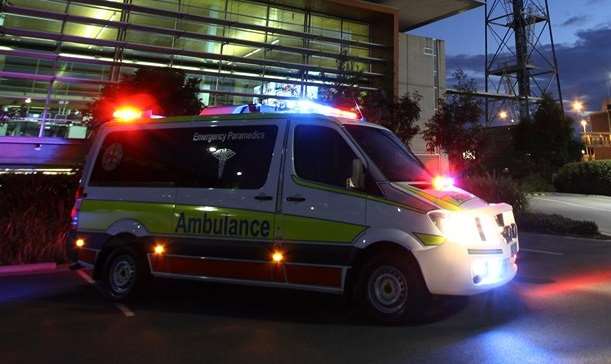 A worker has been transported to hospital yesterday afternoon after a workplace incident in Townsville.

Emergency services were called to a worksite in Mount St John shortly before 3pm.

Upon arrival, they treated a patient who had suffered serious burns to his chest, face, and arms after fuel ignited in front of him.

He was transported to Townsville University Hospital in a serious condition.

Less than 24 hours later, a worker suffered a serious injury at a workplace in Stuart, just before 10 am today.

Ambulance teams treated the worker for injuries sustained in a saw accident, and subsequently transported to hospital in a serious condition.

It is the latest in a series of at least four serious workplace-related incidents around North Queensland this week.