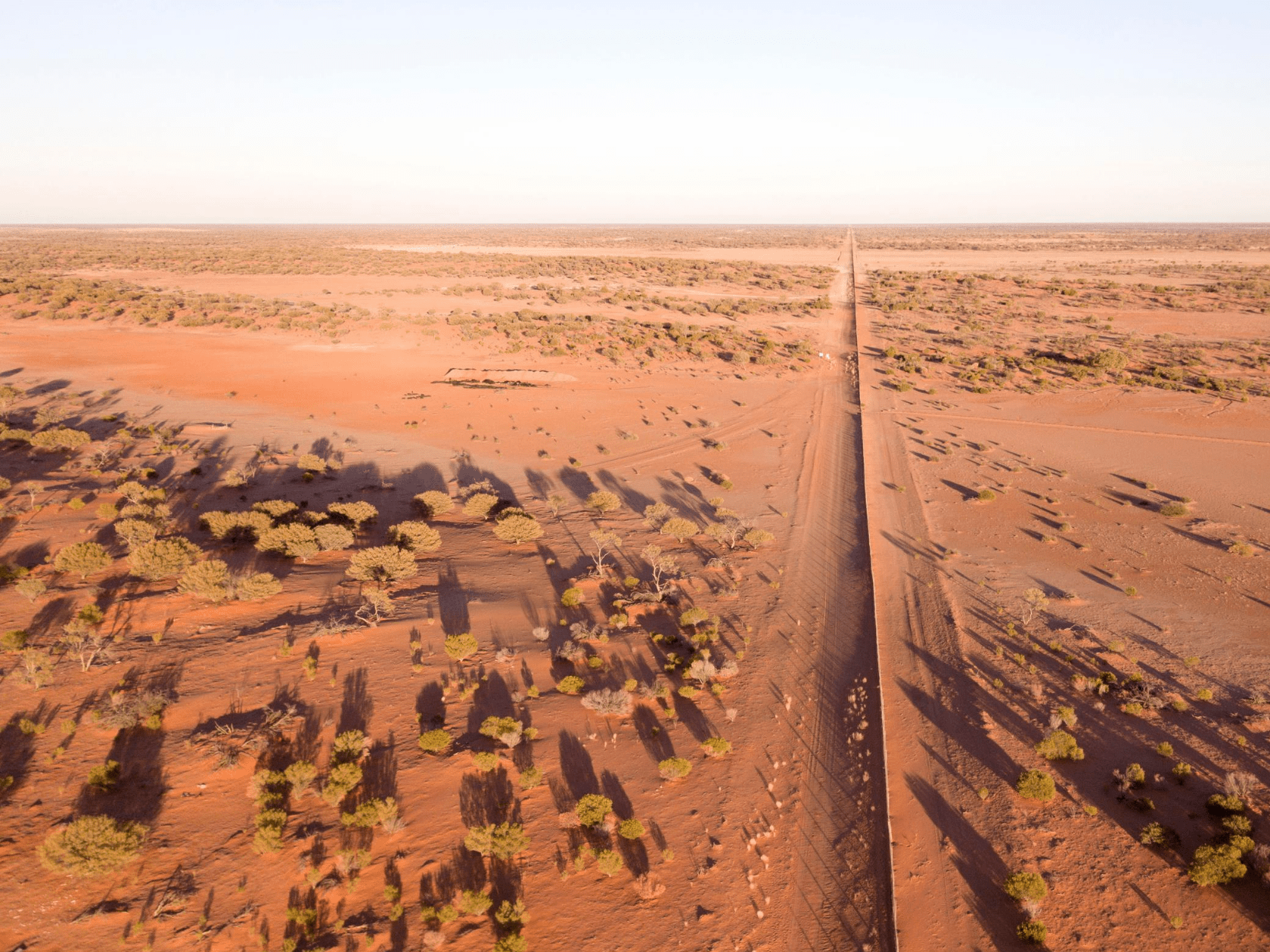 Indus Mining Services, a contractor for mining companies, has been fined $60,000 for failing to provide a safe working environment for contracted employees after an engineering surveyor died after suffering a bee sting at a remote site.

In February of 2018, Glenn Morton was working as a contractor at the Iluka Resources’ Cataby mine site, which is more than 100 kilometres north of Perth, when he was stung by a bee.

Mr Morton administered an EpiPen to himself and radioed for assistance, but when his co-workers arrived minutes later, he was unconscious and unresponsive. He was transported to hospital but died two weeks later.

Andrew Chaplyn, Mines Safety Director at DMIRS, explained that bees were a known and prolific issue at the site.

Mr Morton’s employer, Indus, had informed Iluka of his allergy but did not convey that a sting could result in a life-threatening situation.

“Employers should ensure site managers are aware of the significant information in a worker’s medical assessment to ensure their employees are not exposed to hazardous working environments,” Mr Chaplyn said.

Chief executive of Allergy and Anaphylaxis Australia Maria Said explained that employers need to understand the extent of their responsibilities when it comes to protecting workers with severe allergies,

“It is important that workplaces understand that they too have a responsibility in caring for people that disclose special medical needs,” Ms Said said.

“Once a person discloses their potentially life-threatening allergy, workplaces need to consider their allergy in whatever work they need to do.”

“It is important that there is community awareness of just how serious bee sting allergy and other insect allergies can be.”